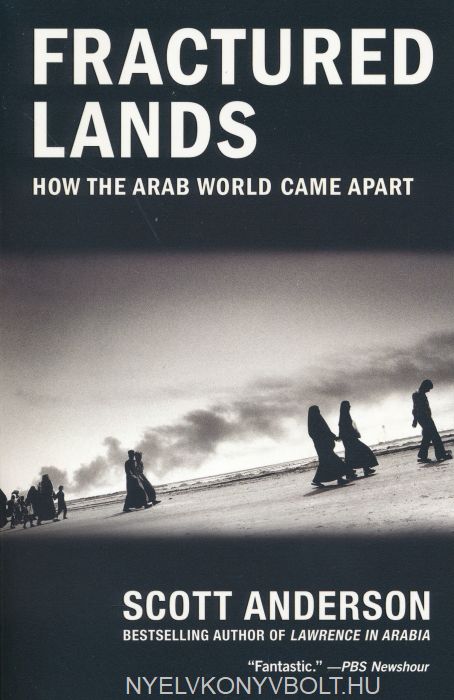 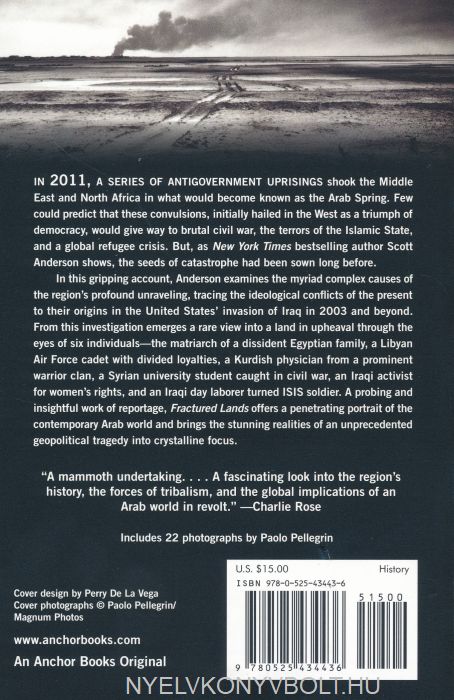 Tweet
From the bestselling author of Lawrence in Arabia, a piercing account of how the contemporary Arab world came to be riven by catastrophe since the 2003 United States invasion of Iraq.

In 2011, a series of anti-government uprisings shook the Middle East and North Africa in what would become known as the Arab Spring. Few could predict that these convulsions, initially hailed in the West as a triumph of democracy, would give way to brutal civil war, the terrors of the Islamic State, and a global refugee crisis. But, as New York Times bestselling author Scott Anderson shows, the seeds of catastrophe had been sown long before. In this gripping account, Anderson examines the myriad complex causes of the region’s profound unraveling, tracing the ideological conflicts of the present to their origins in the United States invasion of Iraq in 2003 and beyond. From this investigation emerges a rare view into a land in upheaval through the eyesof six individuals—the matriarch of a dissident Egyptian family; a Libyan Air Force cadet with divided loyalties; a Kurdish physician from a prominent warrior clan; a Syrian university student caught in civil war; an Iraqi activist for women’s rights...