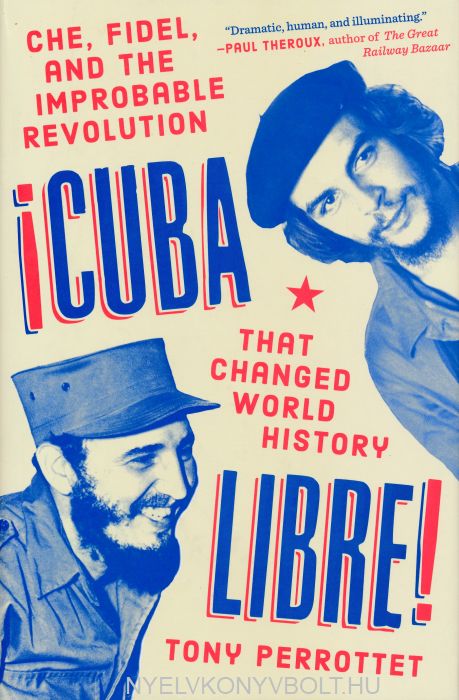 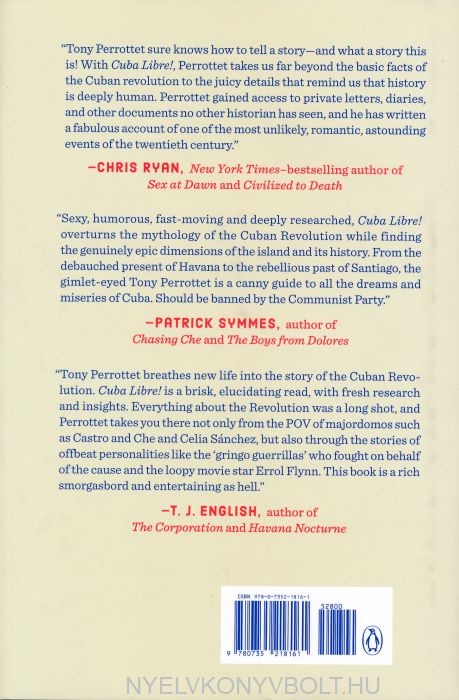 Tweet
The surprising story of Che Guevara, Fidel Castro, and the scrappy band of rebel men and women who followed them.

Most people are familiar with the basics of the Cuban Revolution of 1956–1959: it was led by two of the twentieth century’s most charismatic figures, Fidel Castro and Che Guevara; it successfully overthrew the island nation’s US–backed dictator; and it quickly went awry under Fidel’s rule.

But less is remembered about the amateur nature of the movement or the lives of its players. In this wildly entertaining and meticulously researched account, historian and journalist Tony Perrottet unravels the human drama behind history’s most improbable revolution: a scruffy handful of self-taught revolutionaries—many of them kids just out of college, literature majors, and art students, and including a number of extraordinary women—who defeated 40,000 professional soldiers to overthrow the dictatorship of Fulgencio Batista. Cuba Libre!’s deep dive into the revolution reveals fascinating details.