A Champion's Mind: Lessons from a Life in Tennis 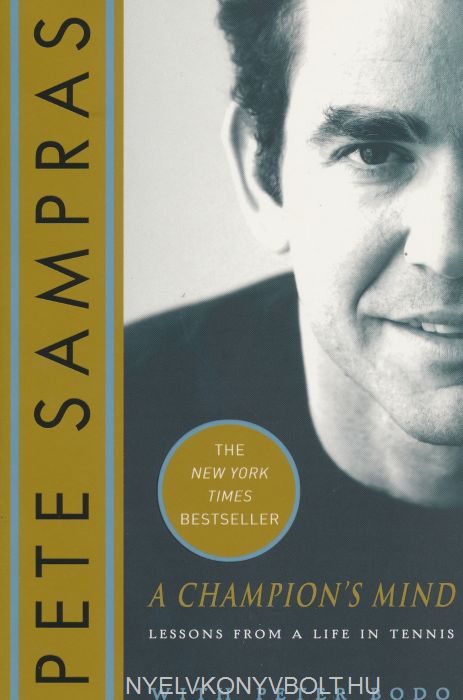 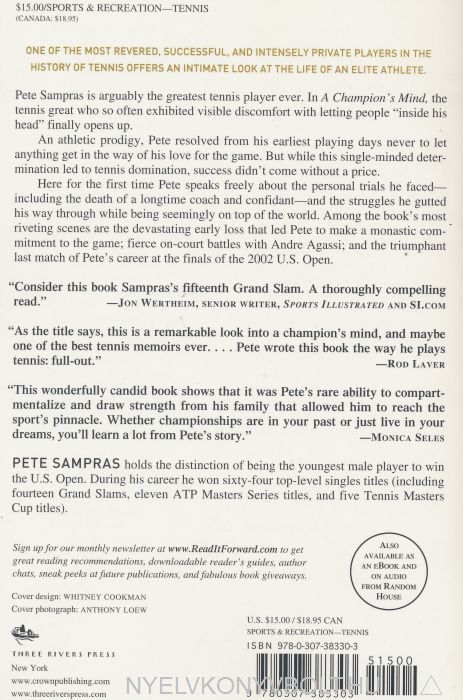 Tweet
Pete Sampras is arguably the greatest tennis player ever, a man whose hard-nosed work ethic led to an unprecedented number one world ranking for 286 weeks, and whose prodigious talent made possible a record-setting fourteen Grand Slam titles

While his more vocal rivals sometimes grabbed the headlines, Pete always preferred to let his racket do the talking.

In A Champion’s Mind, the tennis great who so often exhibited visible discomfort with letting people “inside his head” finally opens up. An athletic prodigy, Pete resolved from his earliest playing days never to let anything get in the way of his love for the game. But while this single-minded determination led to tennis domination, success didn’t come without a price. The constant pressure of competing on the world’s biggest stage—in the unblinking eye of a media machine hungry for more than mere athletic greatness—took its toll.

David Bellos: Is That A Fish in Your Ear?

Charles Duhigg: The Power of Habit

The Relaxation and Stress Reduction Workbook

THE RULES OF WORK

Persuasion - The Art of Influencing People