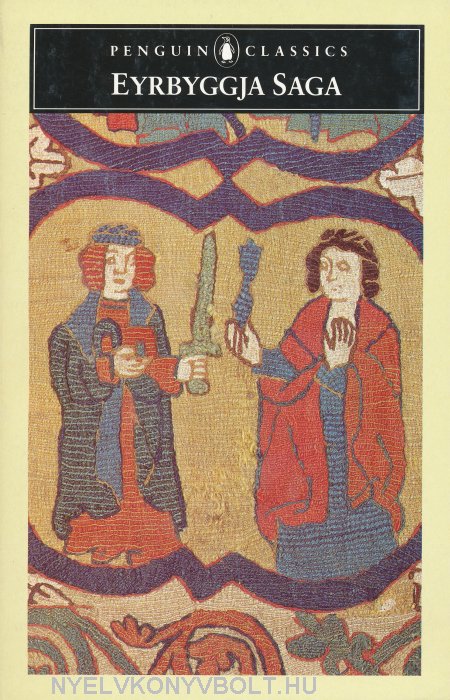 Tweet
Mixing realism with wild Gothic imagination, Eyrbyggja Saga dramatizes a thirteenth-century view of the past, from the pagan anarchy of the Viking Age to the settlement of Iceland and the beginnings of organized society.

Eyrbyggja Saga is prominent in the great group of medieval Icelandic sagas that Magnus Magnusson has called 'historical novels - the first novels to be written in Europe'. Its central figure is Snorri, a man so perplexingly ambiguous that the narrator himself is drawn to speculate on his motives and a character who brilliantly epitomizes the violent stresses of his times.

The Vinland Sagas - The Nors Discovery of...