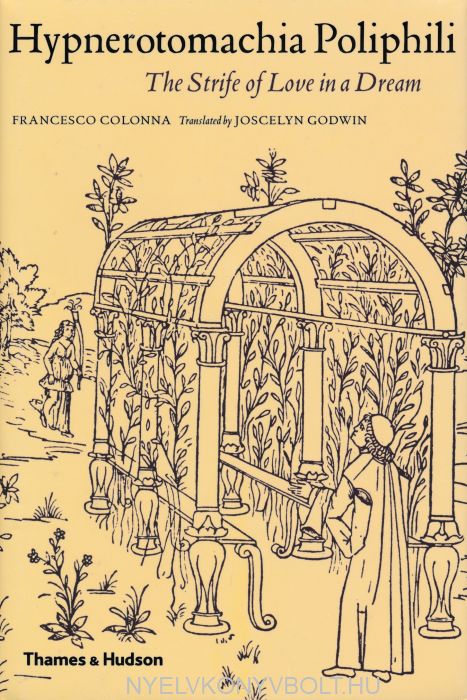 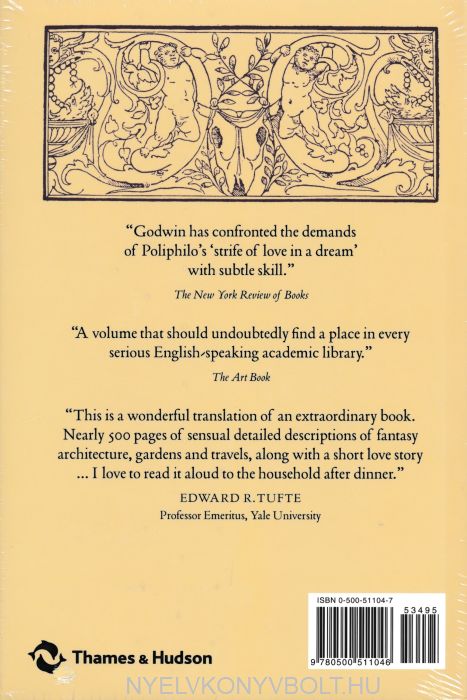 One of the most famous books in the world, the Hypnerotomachia Poliphili, read by every Renaissance intellectual and referred to in studies of art and culture ever since, was first published in English by Thames & Hudson in 1999.It is a strange, pagan, pedantic, erotic, allegorical, mythological romance relating in highly stylized Italian the quest of Poliphilo for his beloved Polia. The author (presumed to be Francesco Colonna, a friar of dubious reputation) was obsessed by architecture, landscape, and costume—it is not going too far to say sexually obsessed—and its 174 woodcuts are a primary source for Renaissance ideas on both buildings and gardens.In 1592 an attempt was made to produce an English version but the translator gave up. The task has been triumphantly accomplished by Joscelyn Godwin, who succeeds in reproducing all its wayward charm and arcane learning in language accessible to the modern reader.