Ben S. Bernanke: Firefighting: The Financial Crisis and its Lessons 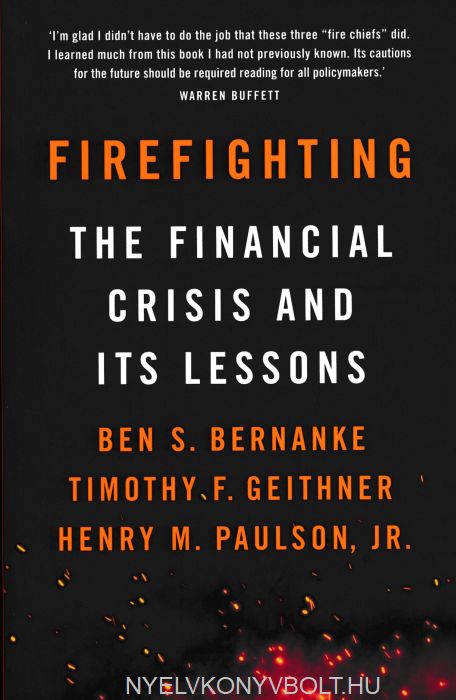 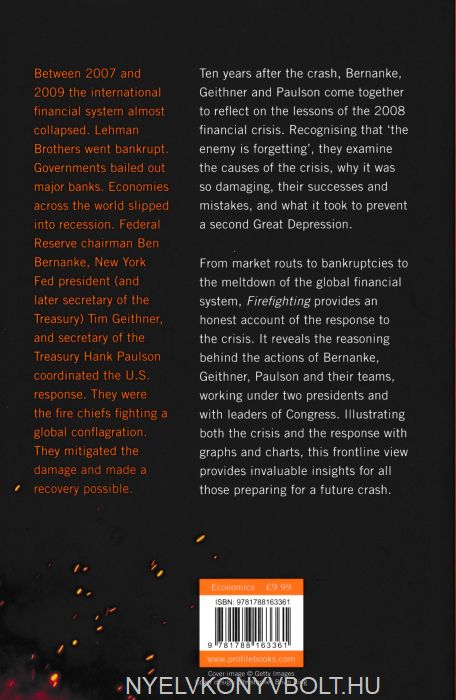 Tweet
2008 saw one of the worst financial crises in generations, the global implications of which are still being felt today. Ten years later Ben Bernanke, Timothy Geithner and Hank Paulson reflect on the causes of the crisis, why it was so damaging, and what

All three had crucial roles in the government's response- Ben S. Bernanke as chairman of the Federal Reserve; Henry M. Paulson, Jr., as secretary of the Treasury under President George W. Bush; Timothy F. Geithner as president of the Federal Reserve Bank of New York during the Bush years and then Treasury secretary under President Barack Obama. A powerful, warts and all account told with unprecedented clarity; from the flawed human response to the necessity to learn from the past and help firefighters of the future protect economies from the ravages of financial crises.

Firefighting is a vital account of a defining moment in modern history and an inspiring lesson on leadership through crisis.

Ryan Holiday: The Obstacle is the Way: The...

The Essential Guide to Being Hungarian -...