Agatha Christie: Come, Tell Me How You Live: Memories from archaeological expeditions in the mysterious Middle East 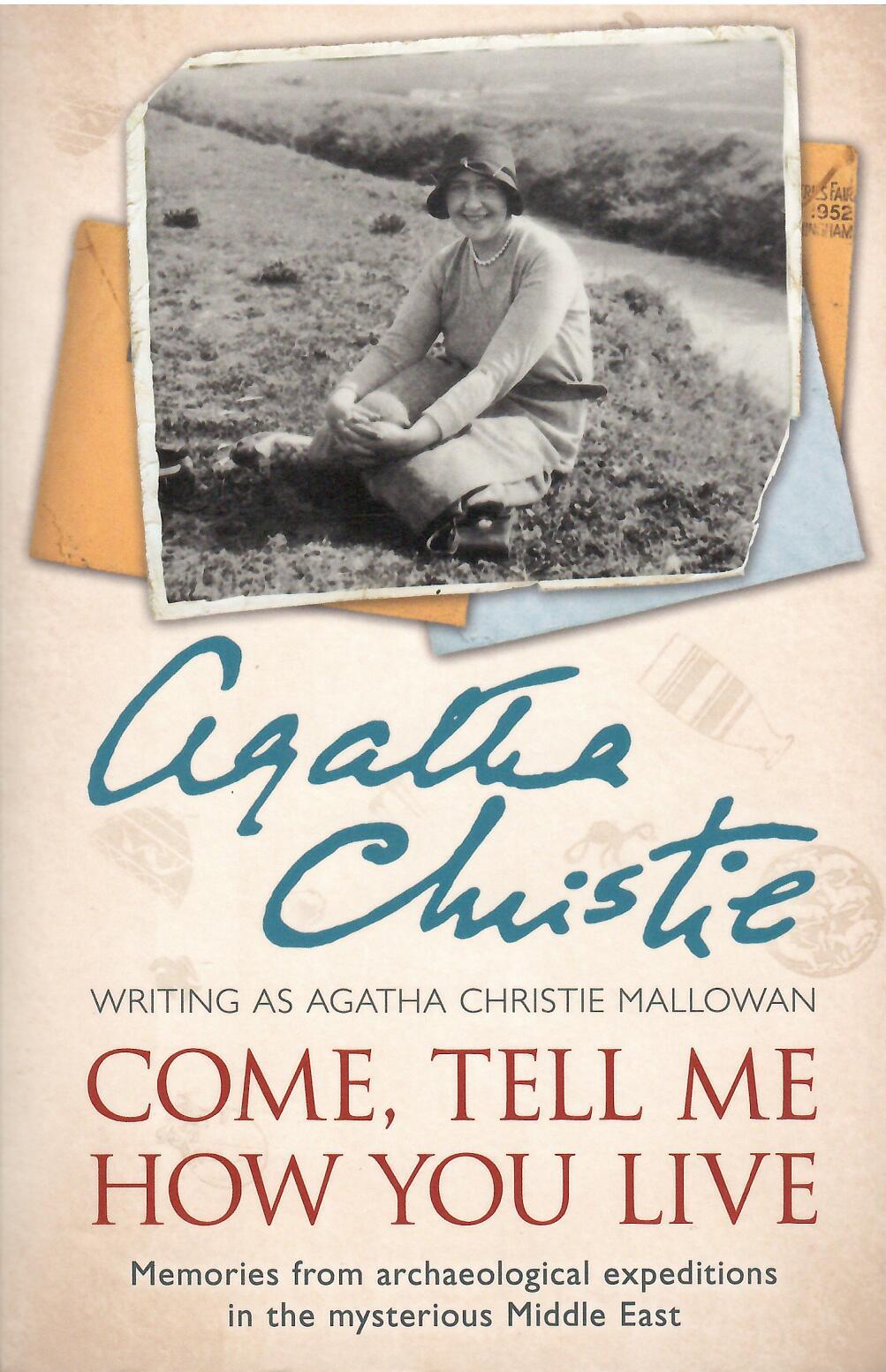 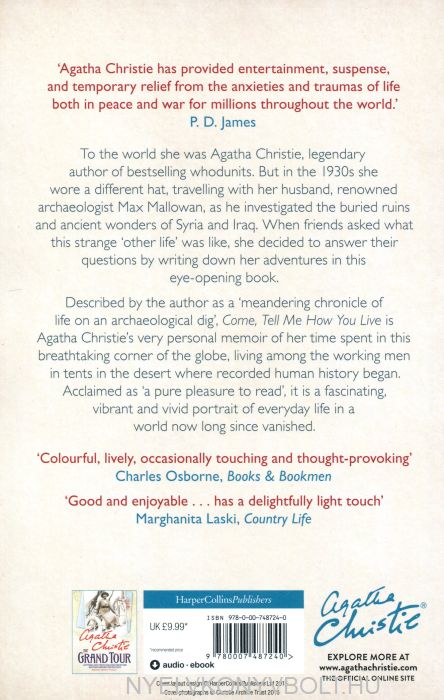 Tweet
Agatha Christie’s personal memoirs about her travels to Syria and Iraq in the 1930s with her archaeologist husband Max Mallowan, where she worked on the digs and wrote some of her most evocative novels.

To the world she was Agatha Christie, legendary author of bestselling whodunits. But in the 1930s she wore a different hat, travelling with her husband, renowned archaeologist Max Mallowan, as he investigated the buried ruins and ancient wonders of Syria and Iraq. When friends asked what this strange ‘other life’ was like, she decided to answer their questions by writing down her adventures in this eye-opening book.

Described by the author as a ‘meandering chronicle of life on an archaeological dig’, Come, Tell Me How You Live is Agatha Christie's very personal memoir of her time spent in this breathtaking corner of the globe, living among the working men in tents in the desert where recorded human history began. Acclaimed as ‘a pure pleasure to read’, it is an altogether remarkable and increasingly poignant narrative, a fascinating, vibrant and vivid portrait of everyday life in a world now long since vanished.

Agatha Christie: Cards on the Table

Agatha Christie: Cat Among the Pigeons

Agatha Christie: Death in the Clouds