Foreign language books Biography Ben Falcone: Being a Dad Is Weird: Lessons in Fatherhood from My Family to Yours

Ben Falcone: Being a Dad Is Weird: Lessons in Fatherhood from My Family to Yours 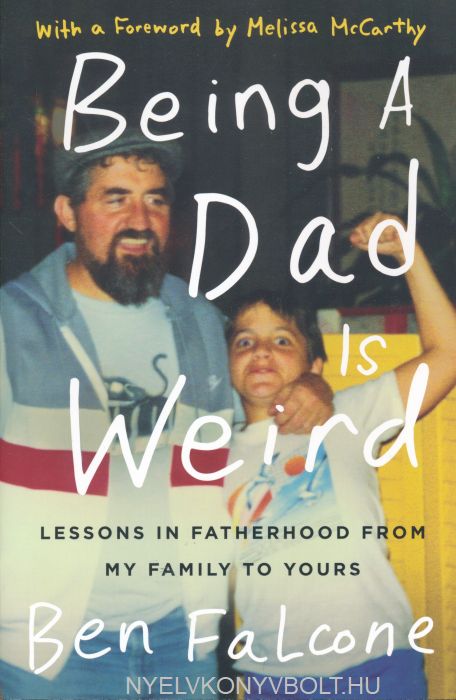 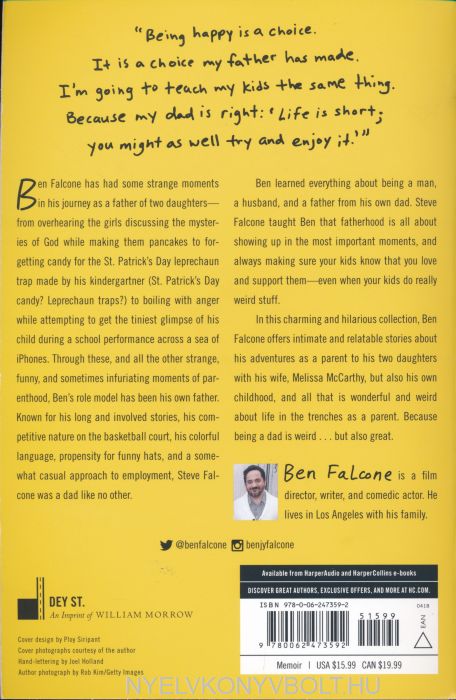 Tweet
In this charming and hilarious collection, Ben Falcone offers intimate and relatable stories about his adventures as a parent to his two daughters with his wife, Melissa McCarthy, but also his own childhood, and all that is wonderful and weird about life

Ben Falcone has had some strange moments in his journey as a father of two daughters-from overhearing the girls discussing the mysteries of God while making them pancakes to forgetting candy for the St. Patrick's Day leprechaun trap made by his kindergartner (St. Patrick's Day candy Leprechaun traps) to boiling with anger while attempting to get the tiniest glimpse of his child during a school performance across a sea of iPhones. Through these, and all the other strange, funny, and sometimes infuriating moments of parenthood, Ben's role model has been his own father. Known for his long and involved stories, his competitive nature on the basketball court, his colorful language, propensity for funny hats, and a somewhat casual approach to employment, Steve Falcone was a dad like no other.