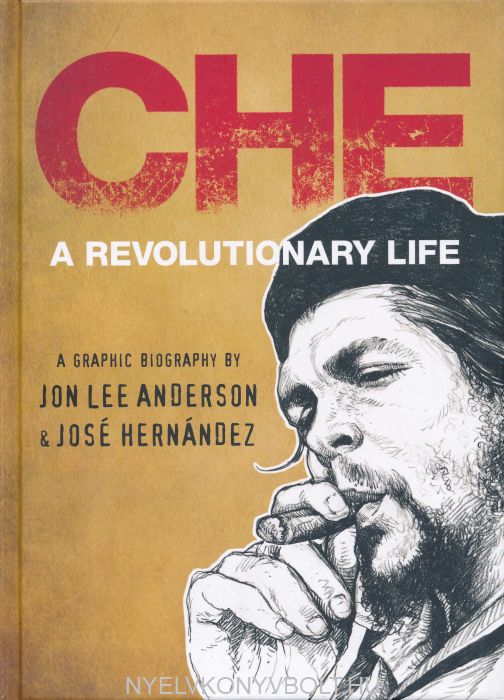 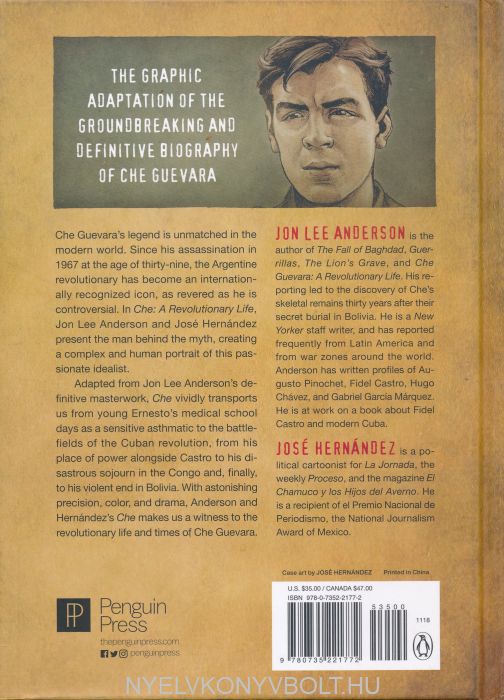 Tweet
The graphic adaptation of the groundbreaking and definitive biography of Che Guevara.

Che Guevara's legend is unmatched in the modern world. Since his assassination in 1967 at the age of thirty-nine, the Argentine revolutionary has become an internationally recognized icon, as revered as he is controversial. As a Marxist ideologue who sought to end global inequality by bringing down the American capitalist empire through armed guerrilla warfare, Che has few rivals in the Cold War era as an apostle of revolutionary change. In Che: A Revolutionary Life, Jon Lee Anderson and José Hernándezpresent the man behind the myth, creating a complex and human portrait of this passionate idealist.

Adapted from Jon Lee Anderson's definitive masterwork, Che vividly transports us from young Ernesto's medical school days as a sensitive asthmatic to the battlefields of the Cuban revolution, from his place of power alongside Castro, to his disastrous sojourn in the Congo, and his violent end in Bolivia.