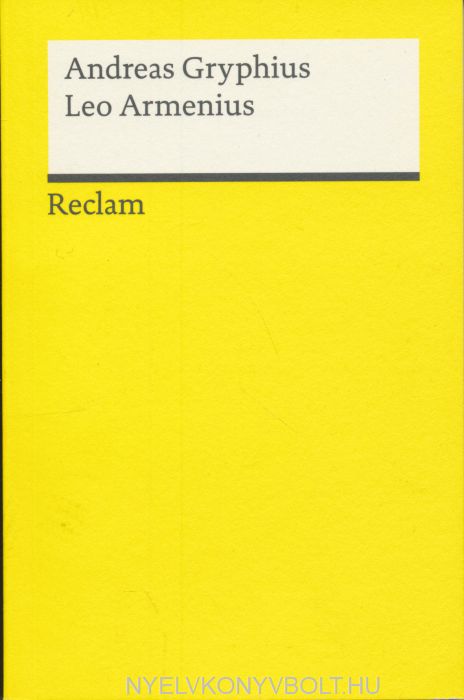 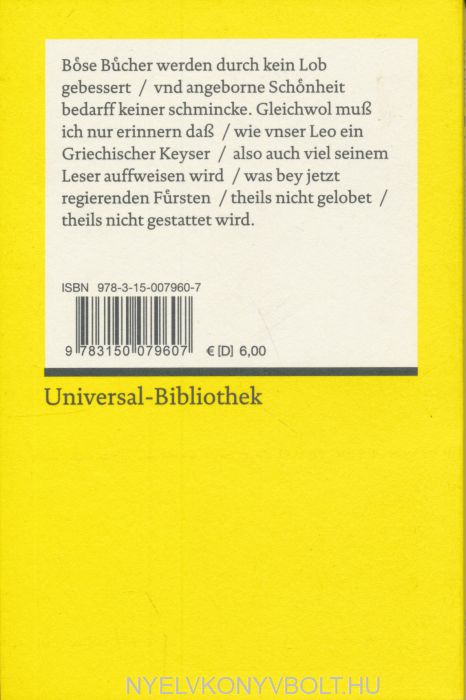 Tweet
This play is the first of Gryphius’ complete tragedies.

Although most probably written a few years earlier, it was first published in 1650 under the title Ein Fürsten=Mörderisches / Trawer=spiel / genant. Leo Armenius. The play is mainly based on the work of eleventh and twelfth-century chroniclers, George Kedrenos and John Zonaras. It tells the story of the fall of the Byzantine Emperor Leo V, who, having usurped the throne, was himself murdered at the altar on the morning of Christmas Day in 820AD by conspirators led by his own general, Michael Balbus, with whom Leo had experienced considerable military success. Gryphius sets his play firmly in the context of the Thirty Years’ War, focusing particularly on the question of where the right to mete out justice properly lies – with God or with human hand – and the transient nature of all earthly things, particularly secular power.