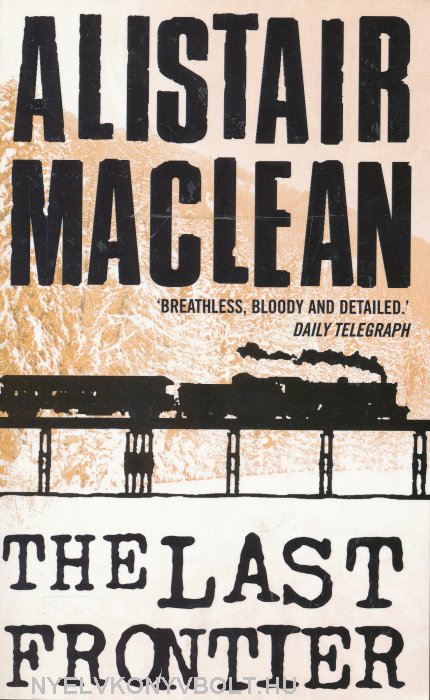 Tweet
An undercover mission beyond the Iron Curtain to recover a defected scientist goes disastrously wrong – a classic early Cold War thriller from the acclaimed master of action and suspense. Now reissued in a new cover style.

Michael Reynolds was going insane … slowly but inevitably insane. And the most terrible part of it was that he knew it. Since the last forced injection, there had been nothing he could do about the relentless onset of this madness. The more he struggledto ignore the symptoms, the more acutely he became aware of them, the deeper into his mind dug those fiendish chemical claws that were tearing his mind apart…