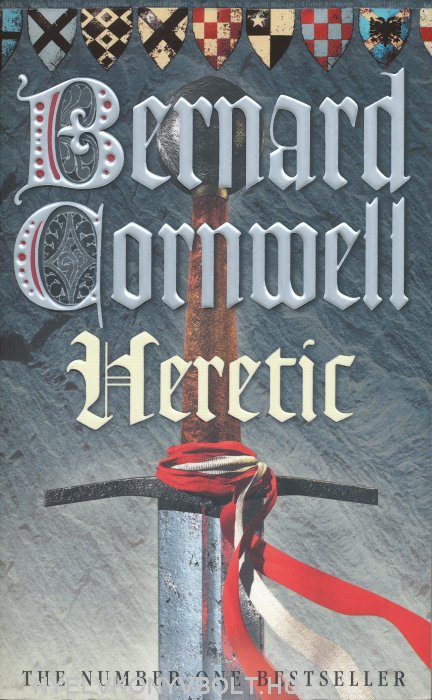 Tweet
In 1347 the English capture Calais and the war with France is suspended by a truce. But for Thomas of Hookton, the hero of Harlequin and Vagabond, there is no end to the fighting.

He is pursuing the grail, the most sacred of Christendom's relics, and is sent to his ancestral homeland, Gascony, to engineer a confrontation with his deadliest enemy, Guy Vexille. Once in the south country Thomas becomes a raider, leading his archers in savage forays that will draw his enemy to his arrows. But then his fortunes change. Thomas becomes the hunted as his campaign is destroyed by the church. With only one companion, a girl condemned to burn as a heretic, Thomas goes to the valley of Astarac where he believes the grail was once hidden and might still be concealed, and there he plays a deadly game of hide and seek with an overwhelming enemy. Then, just as Thomas succeeds in meeting his enemy face to face, fate intervenes as the deadliest plague in the history of mankind erupts into Europe. What had been a landsc