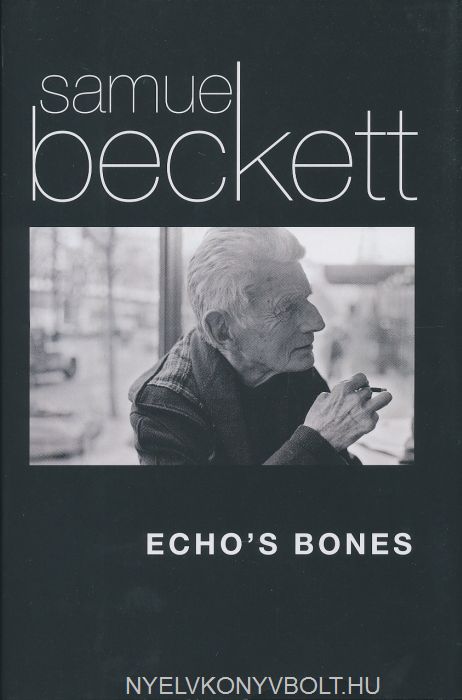 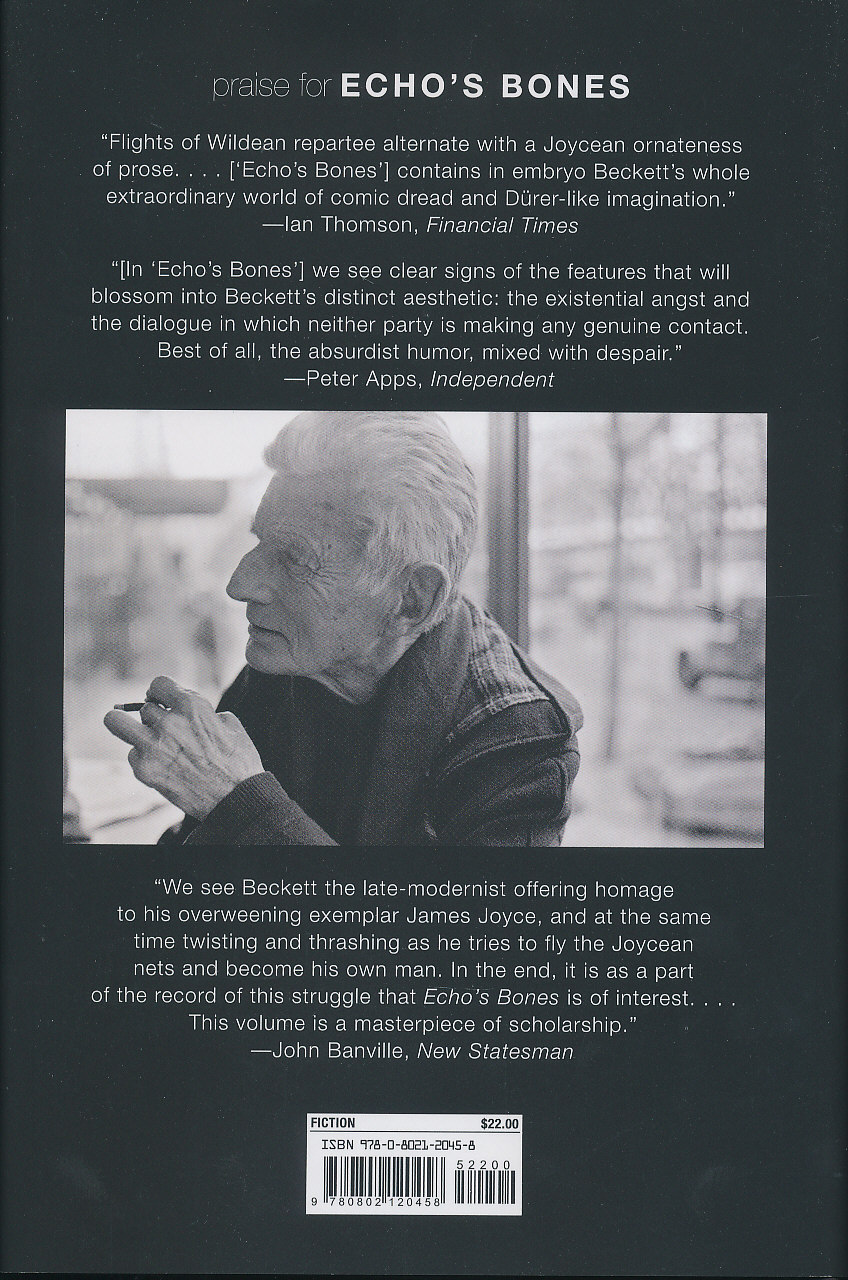 In 1933, Chatto & Windus agreed to publish Samuel Beckett's "More Pricks Than Kicks," a collection of ten interrelated stories--his first published work of fiction. At his editor's request, Beckett penned an additional story, "Echo's Bones," to serve asthe final piece. However, he'd already killed off several of the characters--including the protagonist, Belacqua--throughout the book, and had to resurrect them from the dead. The story was politely rejected by his editor, as it was considered too imaginatively playful, too allusive, and too undisciplined--qualities now recognized as quintessentially Beckett. As a result, "Echo's Bones" (not to be confused with the poem and collection of poems of the same title) remained unpublished--until now, nearly eight decades later. This little-known text is introduced by the preeminent Beckett scholar, Dr. Mark Nixon, who situates the work in terms of its biographical context and textual references, examining how it is a vital link in the evolution of Beckett's

J. D. Salinger: The Catcher in the Rye

William Golding: Lord of the Flies