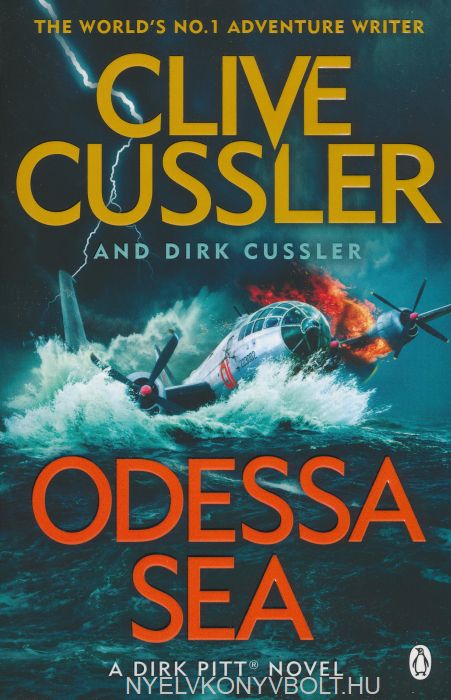 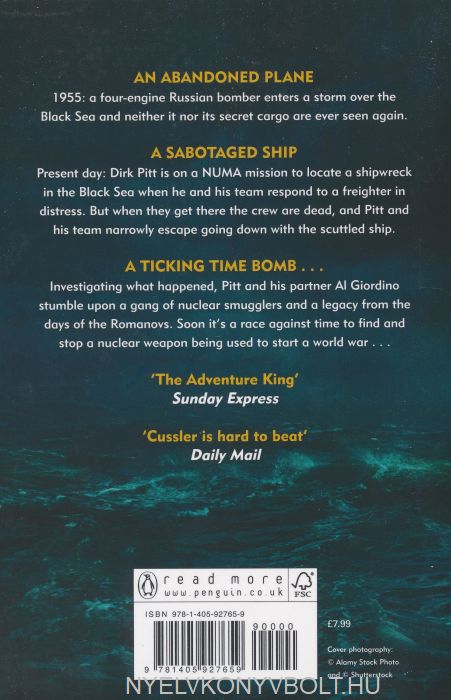 Tweet
Dirk Pitt responds to a mysterious Mayday signal from a deserted ship that draws him toward a deadly Cold War secret in this novel in the #1 New York Times-bestselling series.

Dirk Pitt, the director of the National Underwater and Marine Agency, is on the Black Sea, helping to locate a lost Ottoman shipwreck, when he responds to an urgent Mayday—“Under attack!”—from a nearby freighter. But when he and his colleague Al Giordino arrive, there is nobody there. Just dead bodies and a smell of sulfur in the air. As Pitt and Giordino explore, a blast from the stern scuttles the ship swiftly, almost taking them with it.