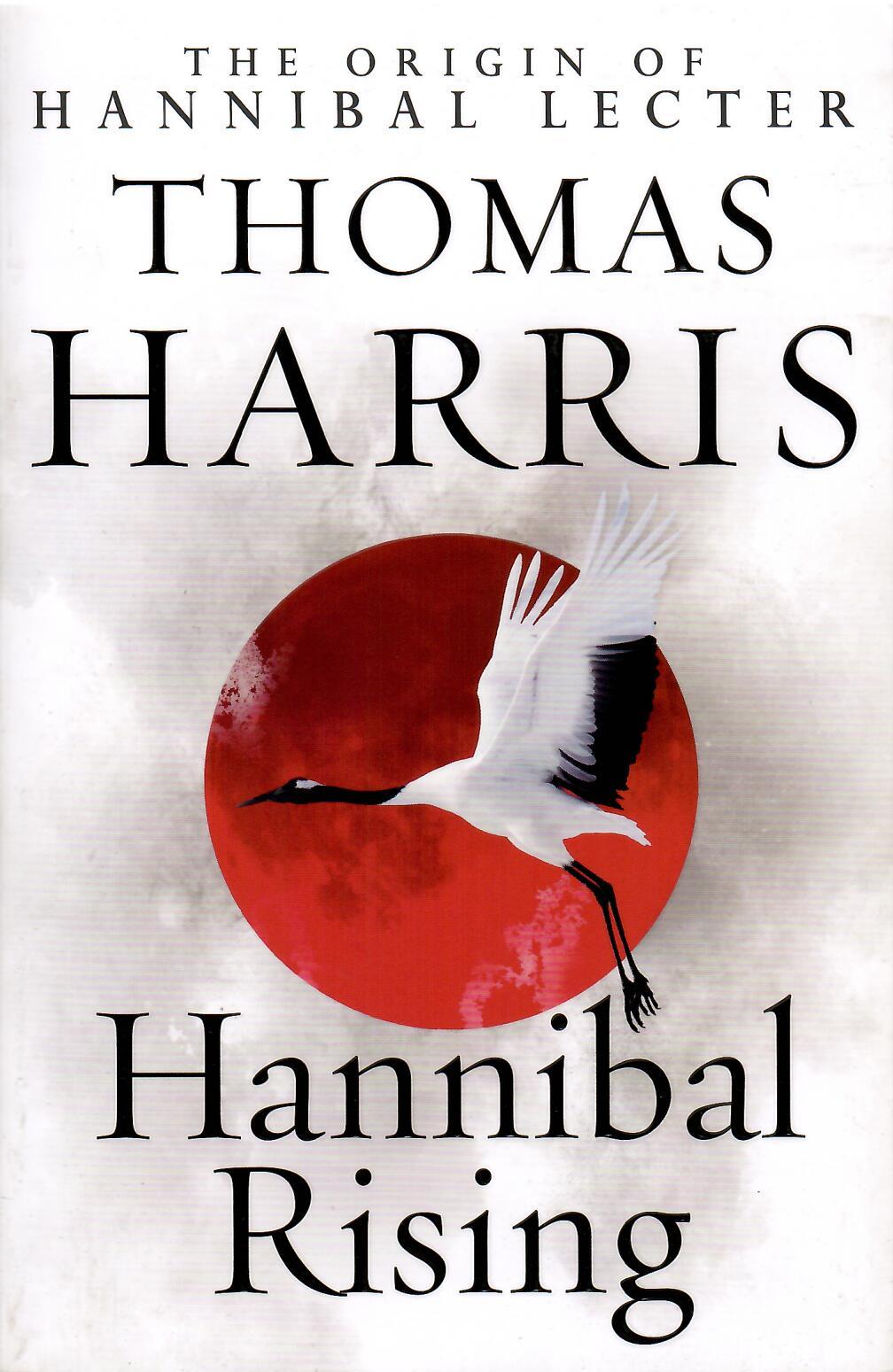 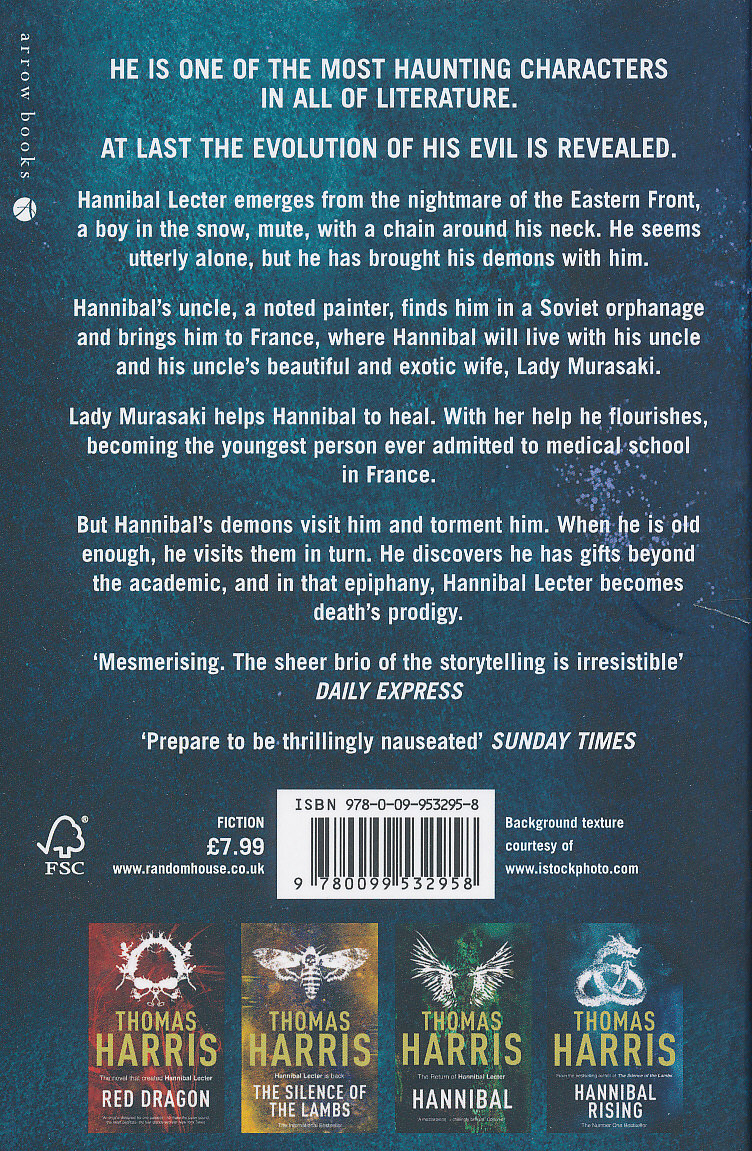 Tweet
Hannibal Lecter emerges from the nightmare of the Eastern Front, a boy in the snow, mute, with a chain around his neck. He seems utterly alone, but he has brought his demons with him.

Hannibal's uncle, a noted painter, finds him in a Soviet orphanage and brings him to France, where Hannibal will live with his uncle and his uncle's beautiful and exotic wife, Lady Murasaki.

Lady Murasaki helps Hannibal to heal.With her help he flourishes, becoming the youngest person ever admitted to medical school in France.

But Hannibal's demons visit him and torment him.When he is old enough, he visits them in turn.

He discovers he has gifts beyond the academic, and in that epiphany, Hannibal Lecter becomes death's prodigy.