Tom Clancy: The Bear and the Dragon 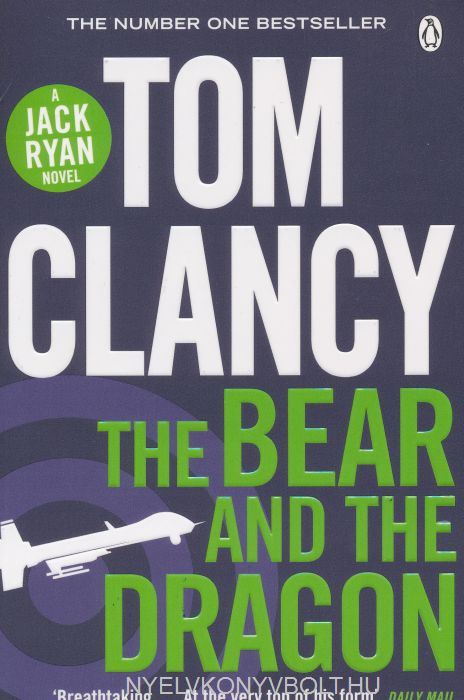 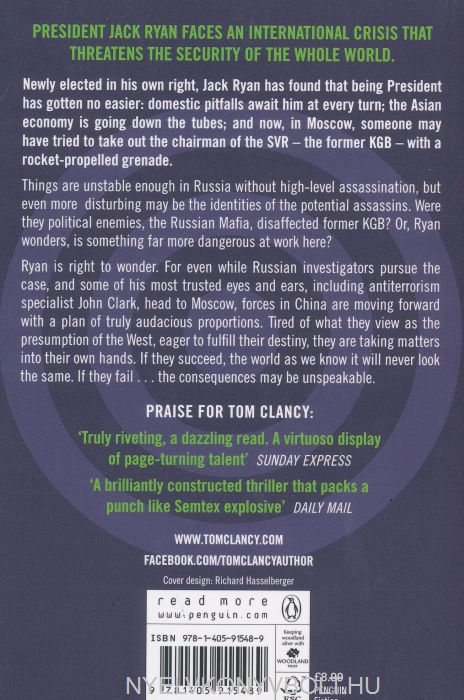 Tweet
Newly elected in his own right, Jack Ryan has found that being President has gotten no easier.

Newly elected in his own right, Jack Ryan has found that being President has gotten no easier: domestic pitfalls await him at every turn; the Asian economy is going down the tubes; and now, in Moscow, someone may have tried to take out the chairman of the SVR - the former KGB - with a rocket-propelled grenade. Things are unstable enough in Russia without high-level assassination, but even more disturbing may be the identities of the potential assassins. Were they political enemies, the Russian Mafia, disaffected former KGB? Or, Ryan wonders, is something far more dangerous at work here?Ryan is right to wonder. For even while Russian investigators pursue the case, and some of his most trusted eyes and ears, including antiterrorism specialist John Clark, head to Moscow, forces in China are moving forward with a plan of truly audacious proportions. Tired of what they view as the presumption of the West, eager to fulfill their destiny, they are taking matters into their own hands.