Tom Clancy: The Sum of All Fears 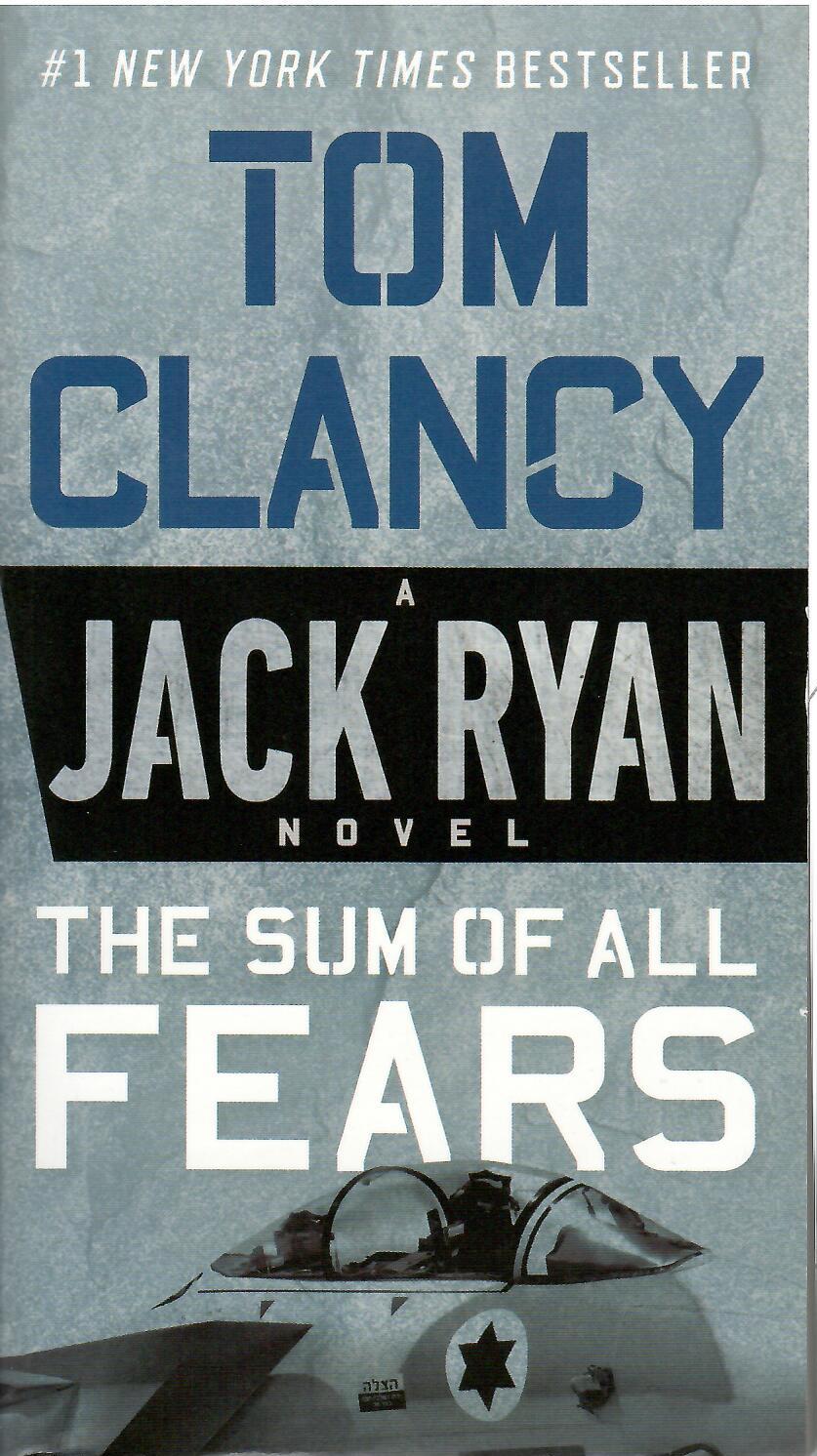 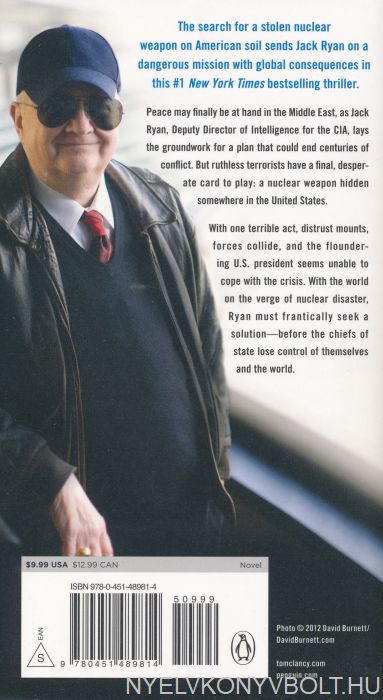 Peace may finally be at hand in the Middle East, as Jack Ryan, Deputy Director of Intelligence for the CIA, lays the groundwork for a plan that could end centuries of conflict. But ruthless terrorists have a final, desperate card to play: a nuclear weapon hidden somewhere in the United States.

With one terrible act, distrust mounts, forces collide, and the floundering U.S. president seems unable to cope with the crisis. With the world on the verge of nuclear disaster, Ryan must frantically seek a solution--before the chiefs of state lose control of themselves and the world.