Anne Applebaum: Between East and West 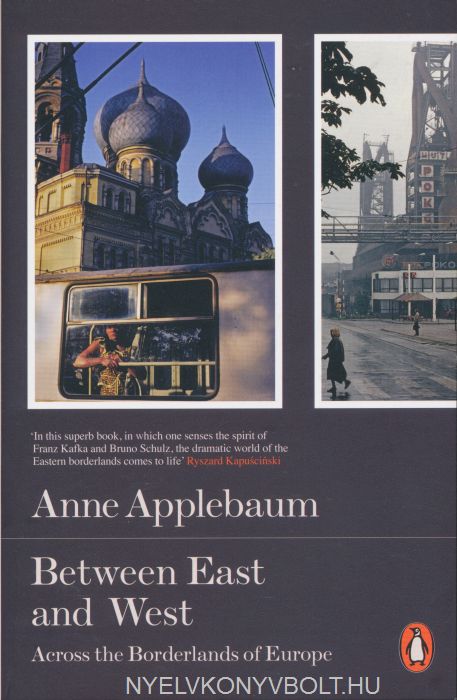 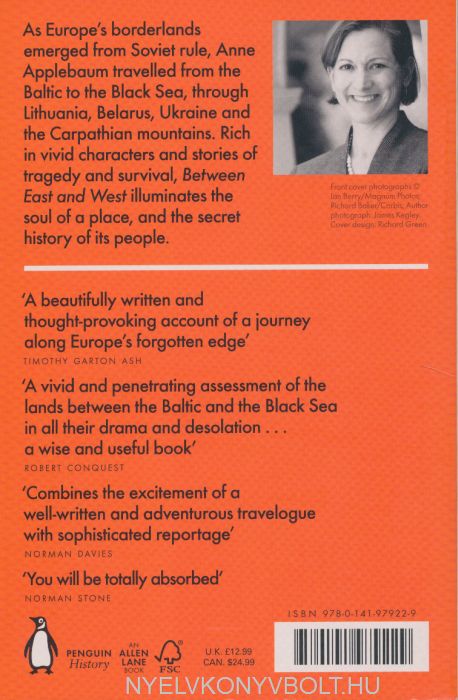 Tweet
As Europe's borderlands emerged from Soviet rule, Anne Applebaum travelled from the Baltic to the Black Sea, through Lithuania, Belarus, Ukraine and the Carpathian mountains.

Rich in vivid characters and stories of tragedy and survival, Between East and West illuminates the soul of a place, and the secret history of its people.