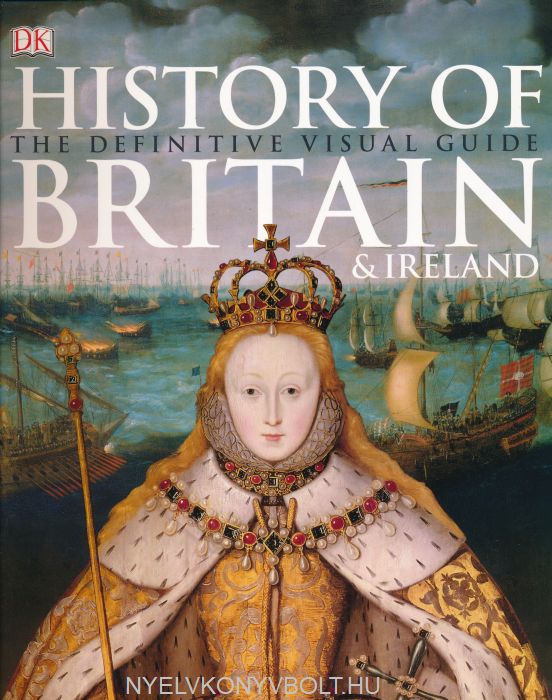 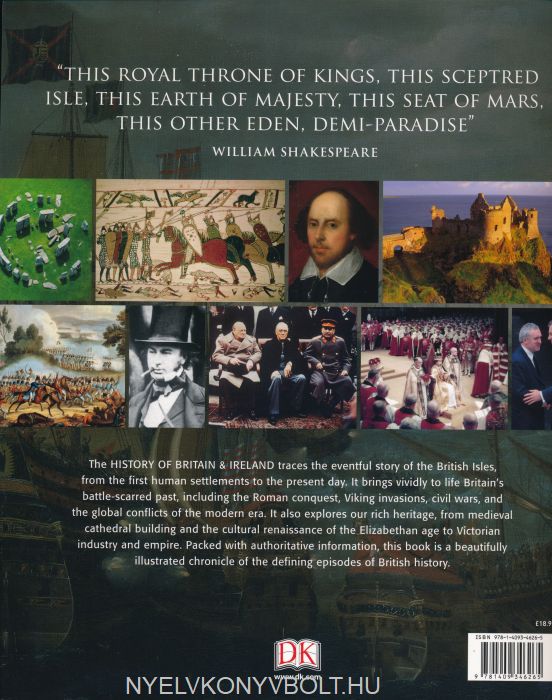 Tweet
Discover the pivotal political, military, and cultural events that shaped British and Irish history, from Stone Age Britain to the present day, in this fully revised and updated book.

Combining over 700 photographs, maps, and illustrations with accessible text, the History of Britain and Ireland is an invaluable resource for families, students, and anyone seeking to learn more about the fascinating story of the British Isles. Spanning six distinct periods of English, Welsh, Scottish, and Irish history, this book is the best way to find out how Britain transformed with the Norman rule, fought two world wars in the 20th century, and finally came to terms with a new status in a fast-changing economy.

DK's visual guide places key figures - from Alfred the Great to Winston Churchill - and major events - from Caesar's invasion to the Battle of the Somme - in their wider context, making it easier than ever before to learn how they influenced Britain and Ireland's development through the age of the world's greatest empire into the modern era.