Foreign language books Fiction Children- and young adult A. A. Milne: When We Were Very Young

A. A. Milne: When We Were Very Young 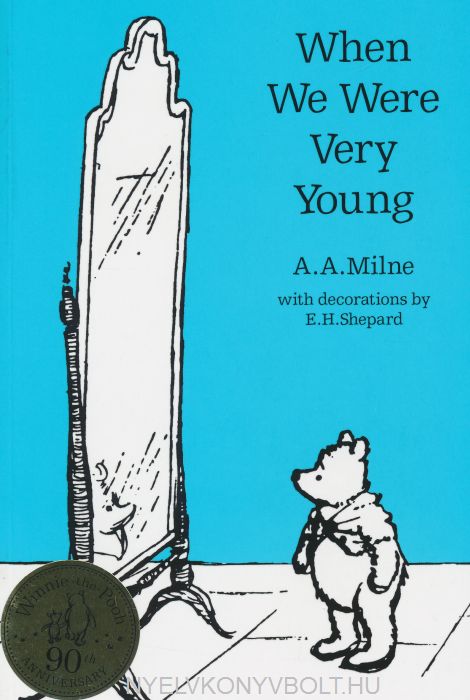 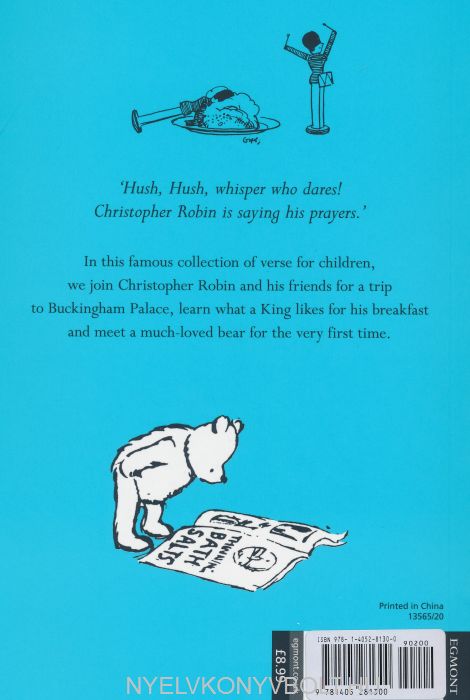 Tweet
A.A. Milne is quite simply one of the most famous children’s authors of all time. He created Winnie-the-Pooh and his friends Piglet, Eeyore, Tigger, Kanga and Roo based on the real nursery toys played with by his son, Christopher Robin.

The nation’s favourite teddy bear has been delighting generations of children for 90 years. Milne’s classic children’s stories – featuring Piglet, Eeyore, Christopher Robin and, of course, Pooh himself – are both heart-warming and funny, teaching lessons of friendship and reflecting the power of a child’s imagination like no other story before or since.