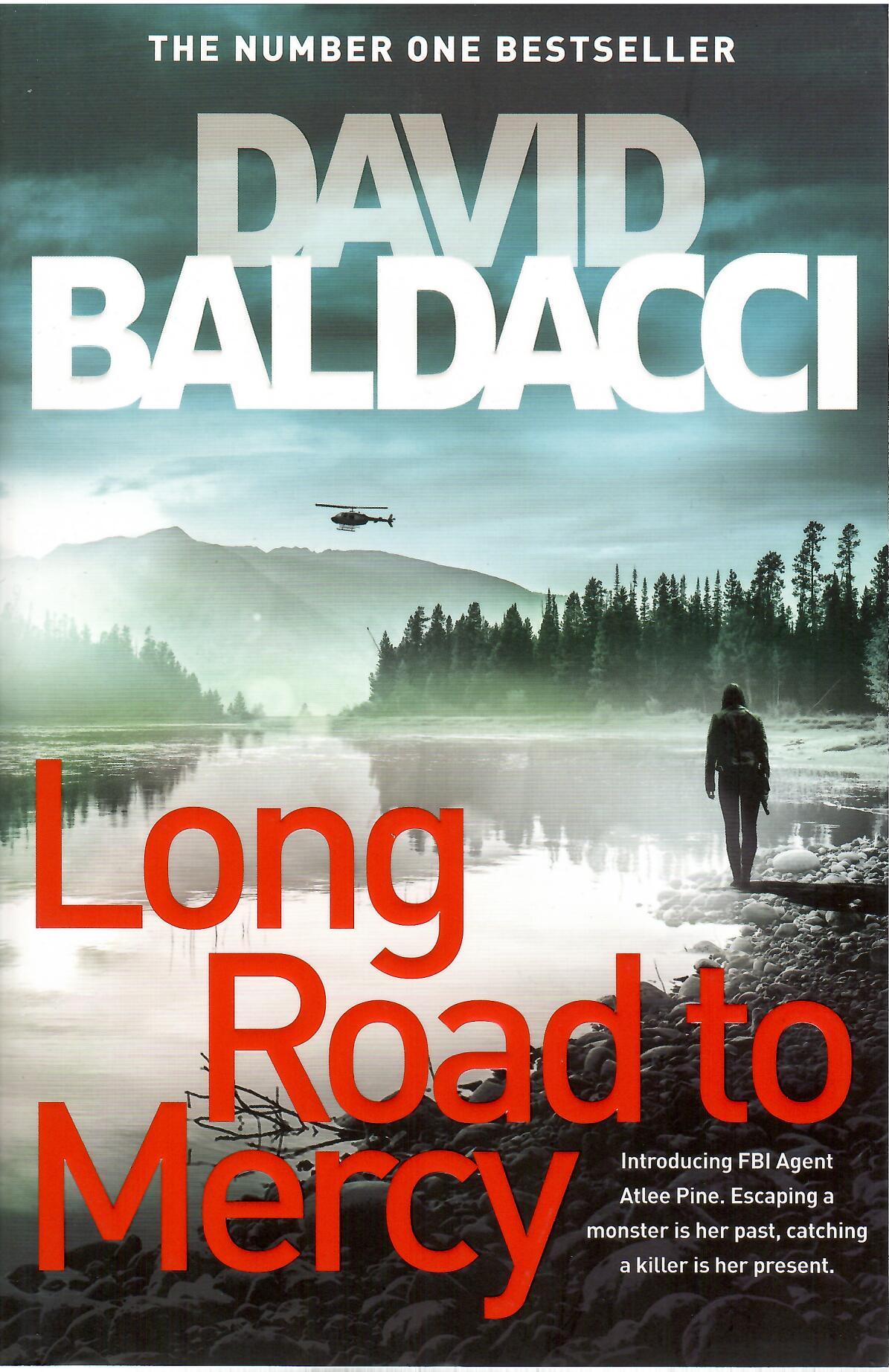 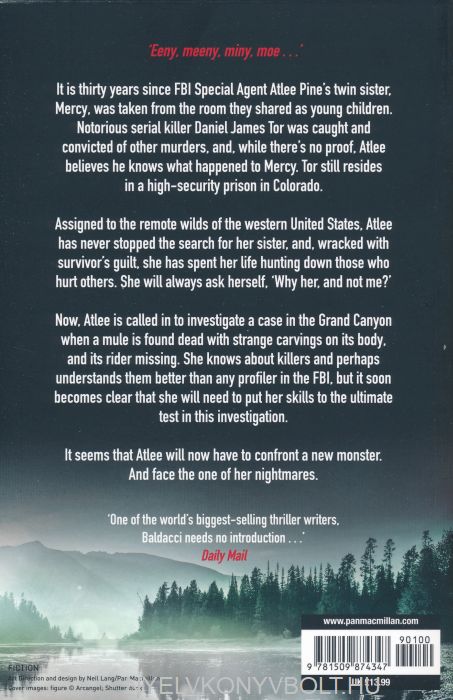 It is thirty years since FBI special agent Atlee Pine’s twin sister, Mercy, was taken from the room they shared as young children. Notorious serial killer Daniel James Tor, was caught and convicted of other murders, andwhile there’s no proof, Atlee believes he knows what happened to Mercy. Tor still resides in a high-security prison in Colorado.

Assigned to the remote wilds of the western United States, Atlee has never stopped the search for her sister, and, wracked with survivor’s guilt, she has spent her life hunting down those who hurt others. She will always ask herself, ‘Why her, and not me?’.

Now, Atlee is called in to investigate a case in the Grand Canyon when a mule is found dead with strange carvings on its body, and its rider missing. She knows about killers and perhaps understands them better than any profiler in the FBI, but it soon becomes clear that she will need to put her skills to the ultimate test in this investigation.