Thomas E. Ricks: Churchill and Orwell - The Fight for Freedom 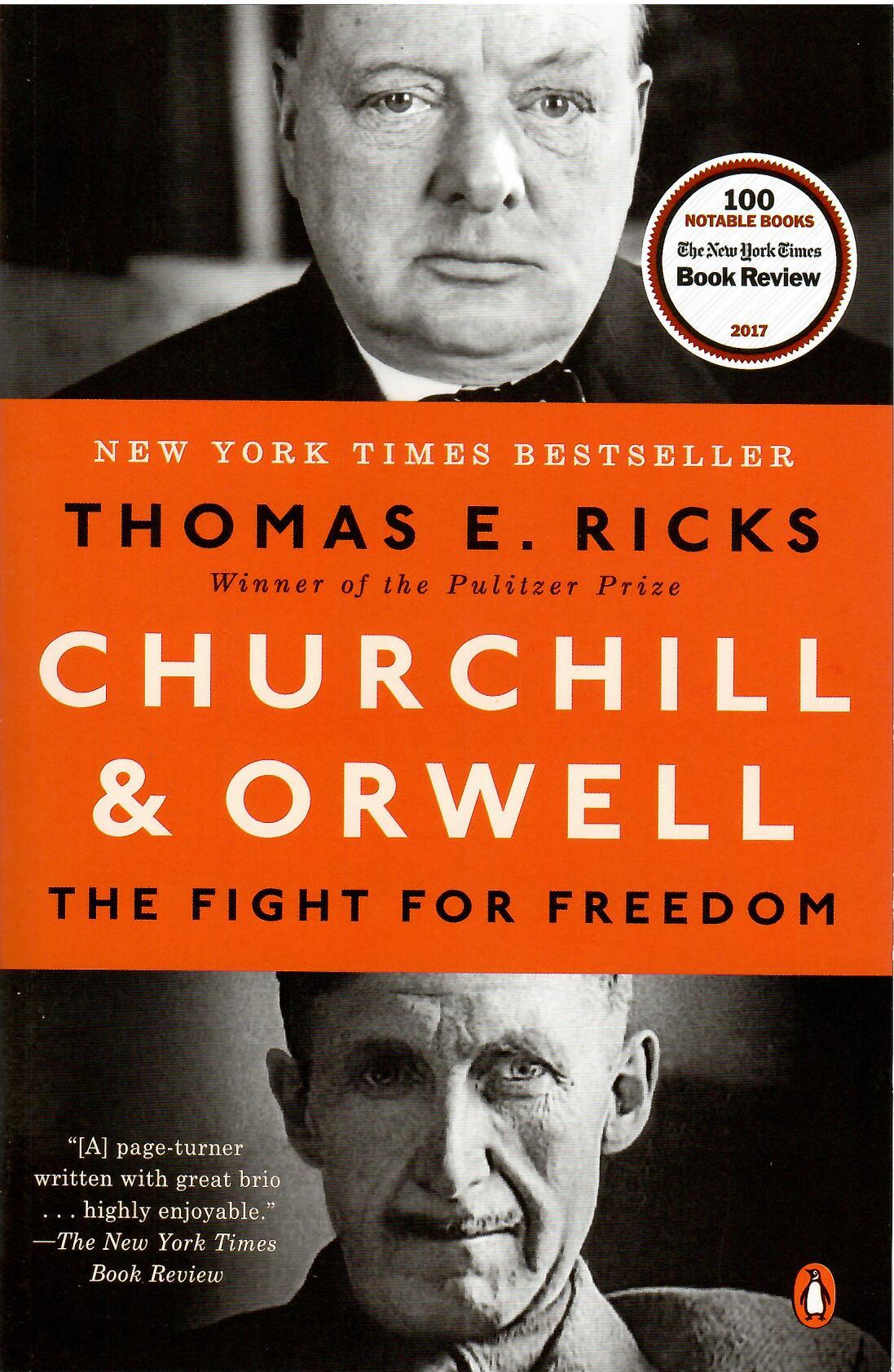 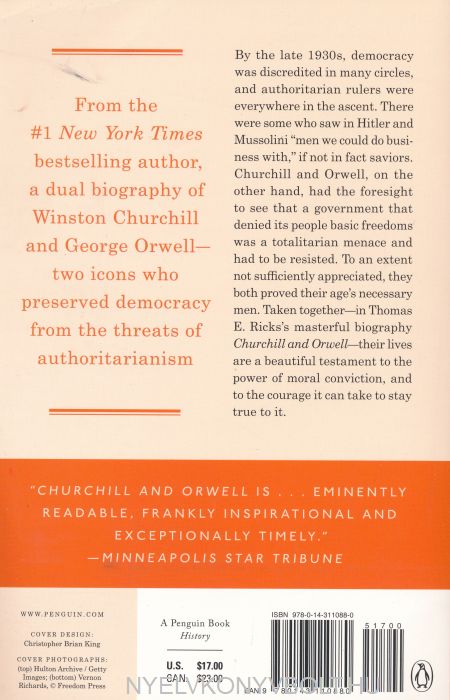 Both George Orwell and Winston Churchill came close to death in the mid-1930's—Orwell shot in the neck in a trench line in the Spanish Civil War, and Churchill struck by a car in New York City. If they'd died then, history would scarcely remember them. At the time, Churchill was a politician on the outs, his loyalty to his class and party suspect. Orwell was a mildly successful novelist, to put it generously. No one would have predicted that by the end of the 20th century they would be considered two of the most important people in British history for having the vision and courage to campaign tirelessly, in words and in deeds, against the totalitarian threat from both the left and the right. In a crucial moment, they responded first by seeking the facts of the matter, seeing through the lies and obfuscations, and then they acted on their beliefs. Together, to an extent not sufficiently appreciated, they kept the West's compass set toward freedom as its due north.