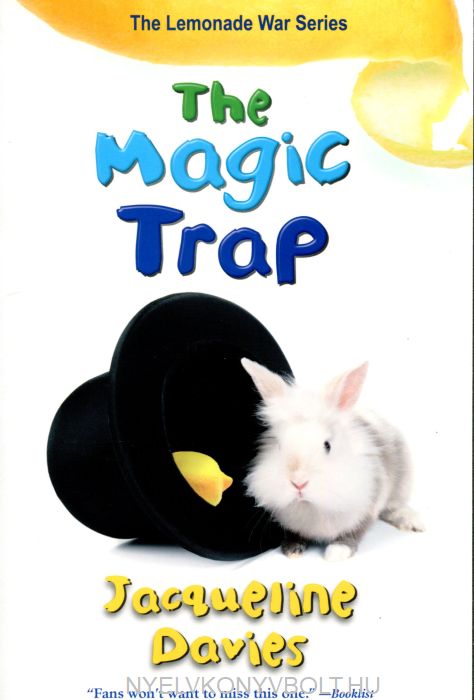 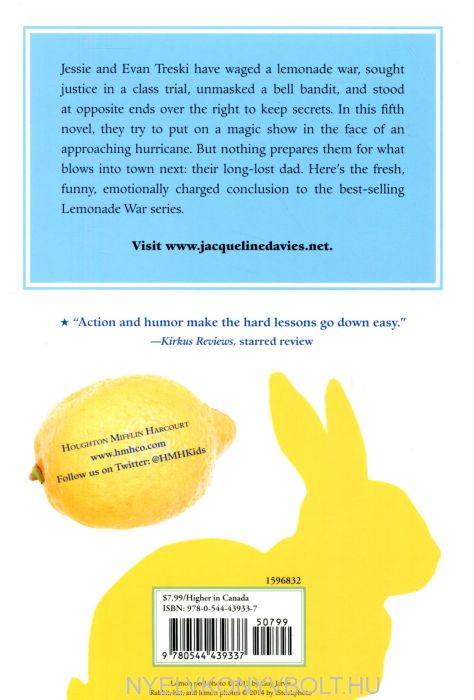 Tweet
Jessie and Evan Treski have waged a lemonade war, sought justice in a class trial,unmasked a bell thief, and stood at opposite ends over the right to keep secrets.

Now they are creating a magic show—a professional magic show, in their own backyard! They practice, they study, and they practice some more. And who shows up? Their father, who has done such a good job of disappearing over the past few years.
Just as Evan and Jessie took on running a business in The Lemonade War and a court of law in The Lemonade Crime, in this fifth novel of the bestselling Lemonade War series, they take on the challenges of magic and illusion all while discovering some hidden truths about their own family.