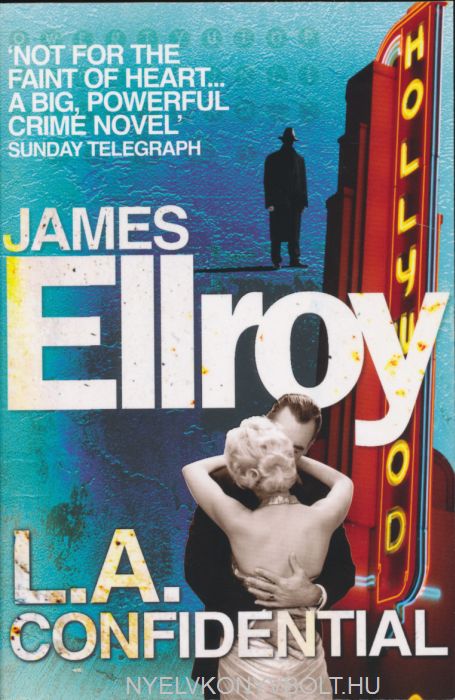 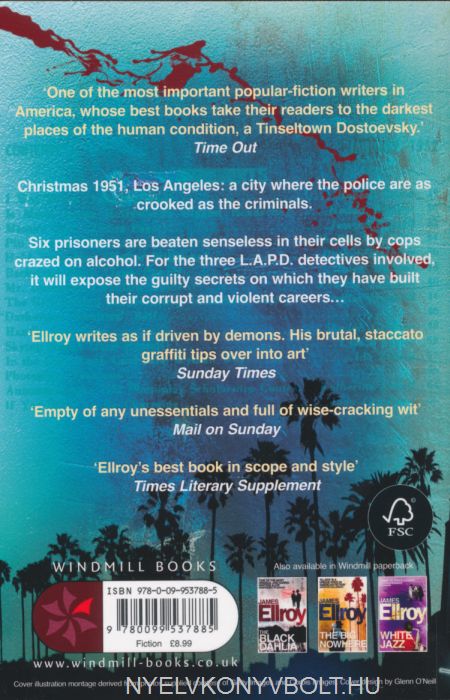 Tweet
Christmas 1951, Los Angeles: a city where the police are as corrupt as the criminals. Six prisoners are beaten senseless in their cells by cops crazed on alcohol.

The story revolves around a group of LAPD officers in the early 1950s who become embroiled in a mix of sex, corruption, and murder following a mass murder at the Nite Owl coffee shop. The story eventually encompasses organized crime, political corruption, heroin trafficking, pornography, prostitution, institutional racism, and Hollywood. The title refers to the scandal magazine Confidential, which is fictionalized as Hush-Hush.