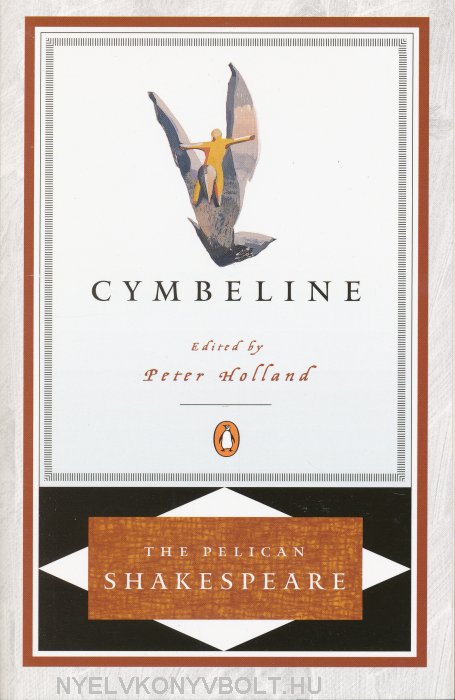 One of Shakespeare's most perplexing and unclassifiable late plays, Cymbeline is often labelled a "Romance", due to its themes of pastoralism, exile and familial reconciliation which critics notice recur throughout Shakespeare's last plays, from Pericles to The Tempest. Set in ancient Roman Britain at the court of the British king Cymbeline, the main action of the play revolves around the relationship between Cymbeline's daughter, Imogen, and Posthumous Leonatus. Attempting to marry Imogen off to Cloten, the grotesque son of Cymbeline's second wife, the king banishes Posthumous in a rage when he discovers he has secretly married Imogen. As the personal relationships in the play deteriorate, on the public stage Rome prepares to invade Britain due to Cymbeline's failure to pay tribute to his imperial master. As the play builds to its militaristic climax, Posthumous returns to Britain, where he eventually contrives a reunion with Imogen and Cymbeline's long-lost sons, who unite in their attempt to resist