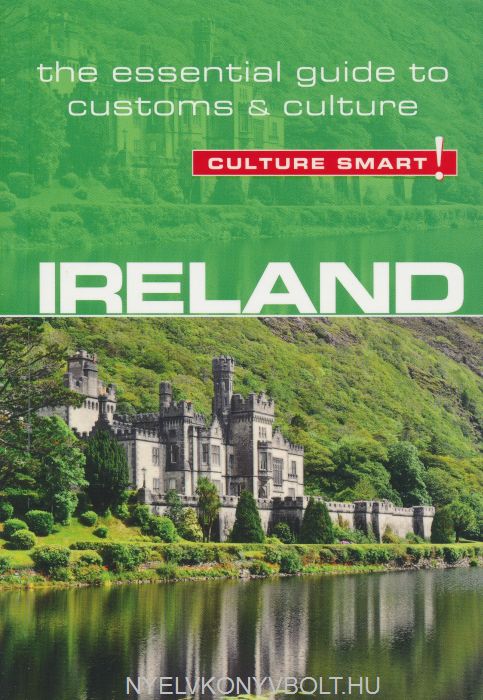 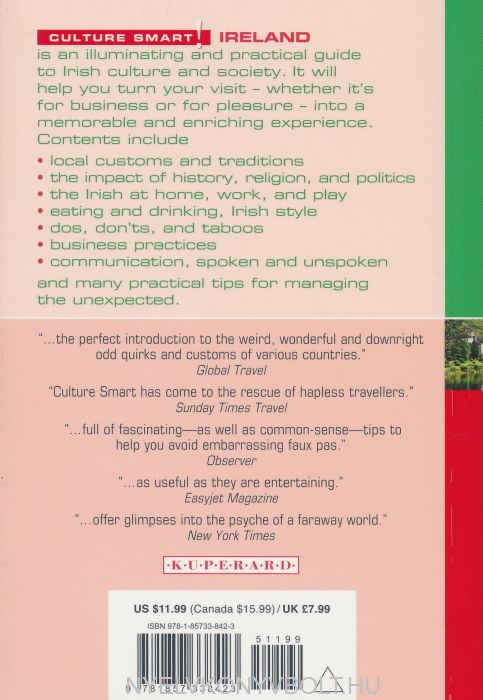 Tweet
The island of Ireland is famous for its timeless beauty, the variety of its landscape, its quiet towns and lively cities, the poetic and literary genius of so many of its citizens, its music and folklore, and its colorful and bloody history.

What is also true is that the Irish people have in many ways changed in recent years, while retaining the scars and proud memories of their past, and their thriving national culture. Twenty-first century Ireland, North and South, is the product not onlyof its history and culture, but also of massive political change, remarkable efforts to heal centuries-old animosities, a metamorphosis in social and religious attitudes, and the dramatic peaks and troughs of a transformed economy. Until the late twentieth century Southern Ireland’s economy was essentially rural, tied to the UK; the North, a place of heavy industry. Then came the so-called “Celtic Tiger,” springing forward into a largely new type of economy that reaped colossal rewards. New industriesarose, old industries disappeared. This was followed by financial collapse in the first decade of this century, worse than almost any country in Europe. Helped by its friends, and, at least in the South, by governmental and popular acceptance of savage a

Martyn Ford, Peter Legon: The How to be British...

A New Introduction to American Studies

Get around in English - The Fun Language...