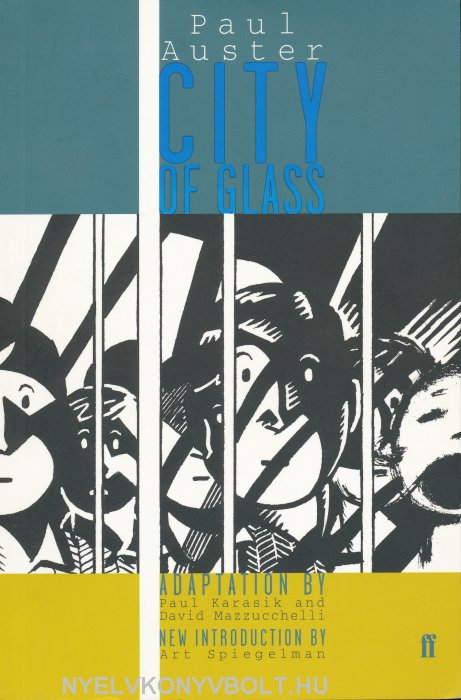 New Y ork was labyrinth of endless steps,and no matter how far he walked,it always left him with the feeling of being lost.Each time he took a walk,he felt he was leaving himself behind.All places became equal,and on his best walks,he was able to feel that he was nowhere.This was all he ever asked of things:to be nowhere.

Paul Auster: In the Country of Last Things

Paul Auster: The Music of Chance

A Wrinkle in Time

Simon's Cat Beyond the Fence

A Calvin and Hobbes Collection - Attack of...

Marjane Satrapi: Persepolis I and II

Asterix and the Big Fight (képregény)

Bone 1 Out from Boneville (képregény)