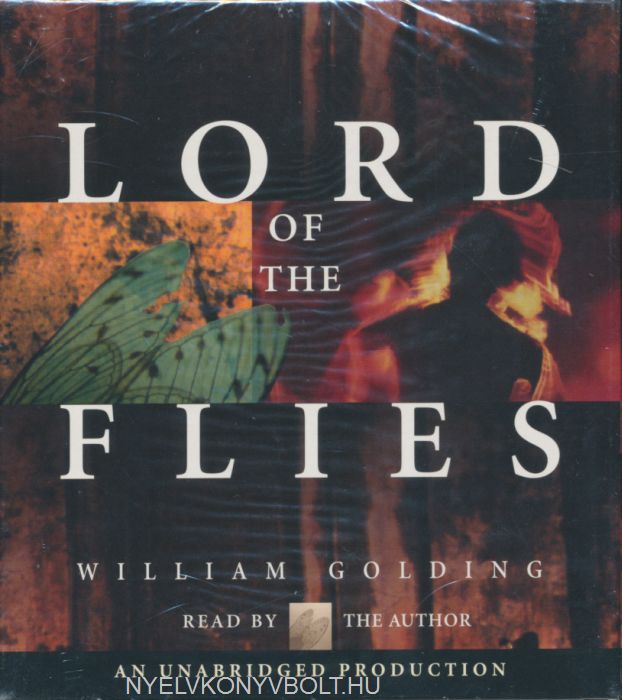 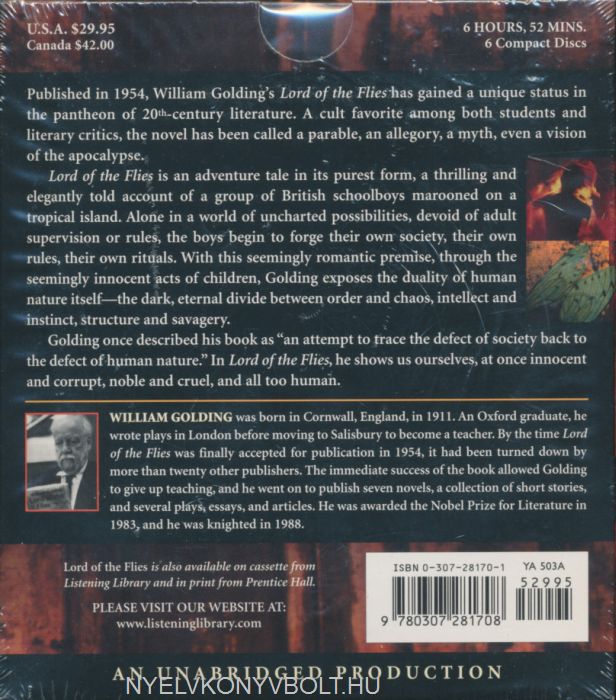 Tweet
William Golding's classic novel of primitive savagery and survival is one of the most vividly realized and riveting works in modern fiction.

The tale begins after a plane wreck deposits a group of English school boys, aged six to twelve on an isolated tropical island. Their struggle to survive and impose order quickly evolves from a battle against nature into a battle against their own primitive instincts. Golding's portrayal of the collapse of social order into chaos draws the fine line between innocence and savagery.

Khaled Hosseini: And the Mountains Enchoed...

William Faulkner: The Sound and the Fury...

Agatha Christie: Evil Under the Sun A BBC...

Agatha Christie: Death on the Nile - A BBC...