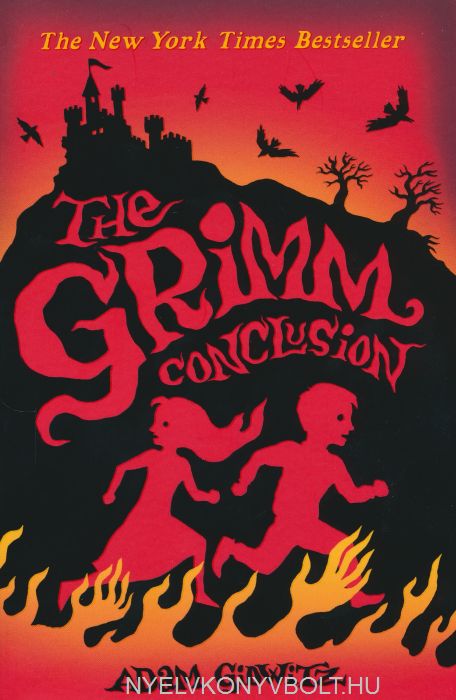 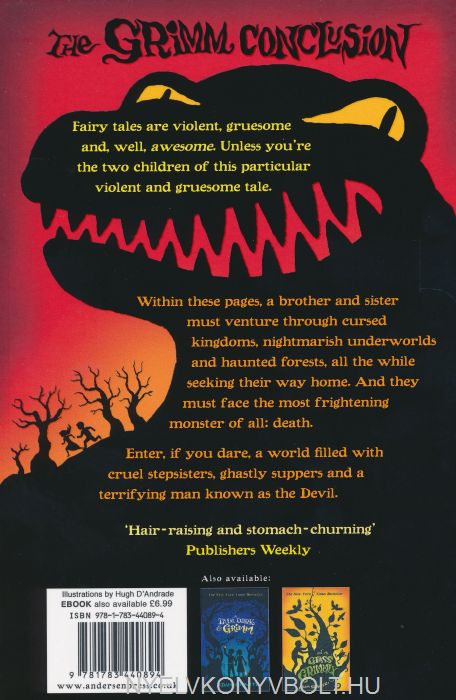 Tweet
Once upon a time, fairy tales were grim.

Once upon a time, fairy tales were grim. Cinderella’s stepsisters got their eyes pecked out by birds.
Rumpelstiltskin ripped himself in half.
And in a tale called “The Mouse, the Bird, and the Sausage,” a mouse, a bird, and a sausage all talk to eachother. Yes, the sausage talks. (Okay, I guess that one’s not that grim…)
Those are the real fairy tales.
But they have nothing on the story I’m about to tell.
This is the darkest fairy tale of all. Also, it is the weirdest. And the bloodiest.
It is the grimmest tale I have ever heard.
And I am sharing it with you.
Two children venture through forests, flee kingdoms, face ogres and demons and monsters, and, ultimately, find their way home. Oh yes, and they may die. Just once or twice.
That’s right. Fairy tales are awesome.