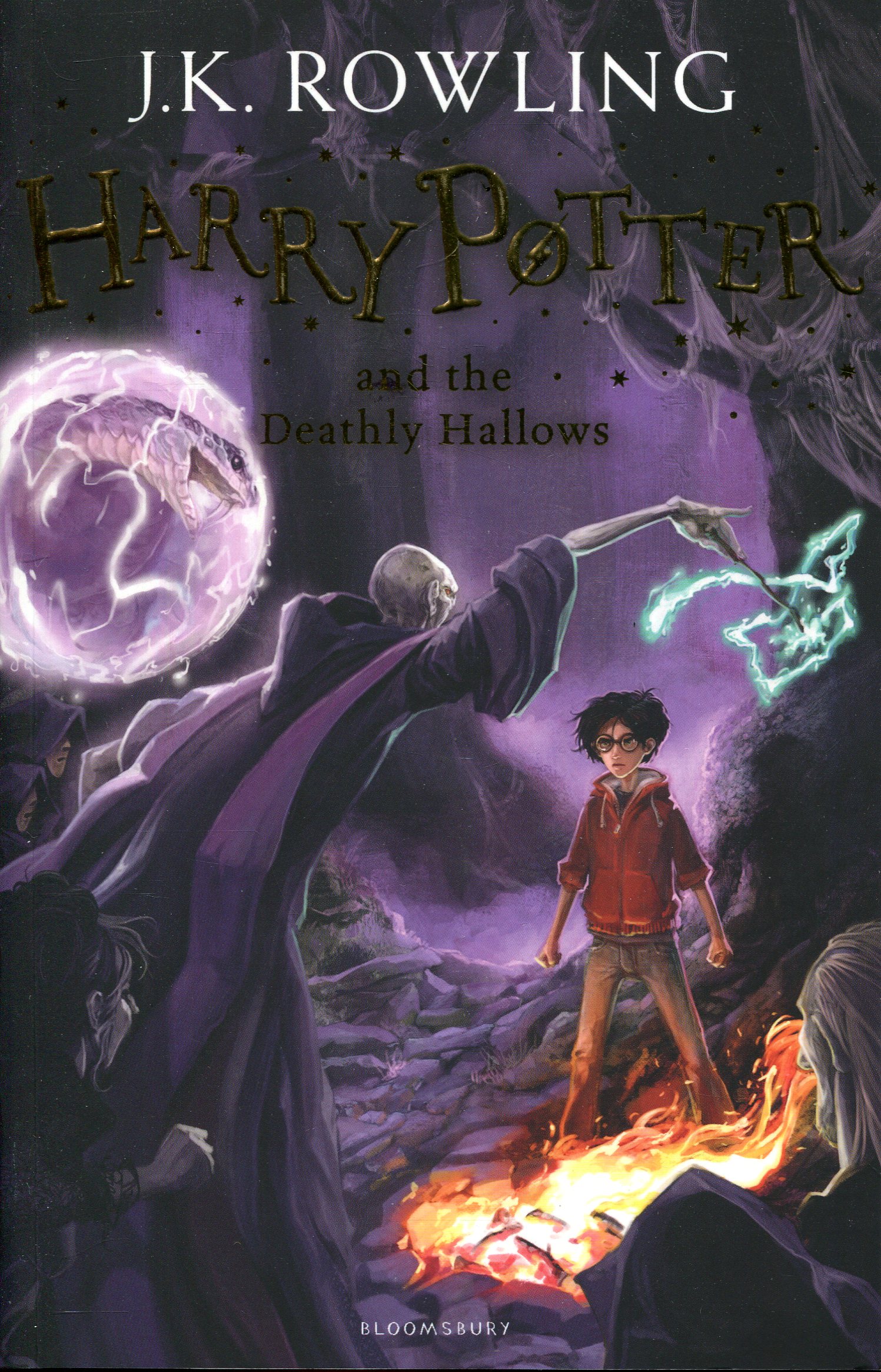 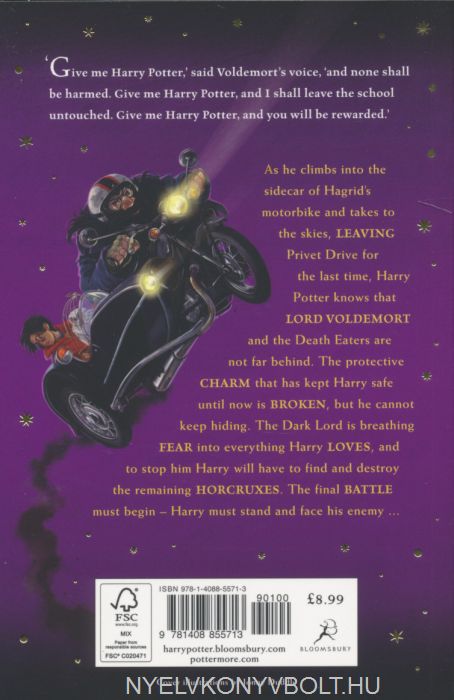 Tweet
As he climbs into the sidecar of Hagrid's motorbike and takes to the skies, leaving Privet Drive for the last time, Harry Potter knows that Lord Voldemort and the Death Eaters are not far behind.

The protective charm that has kept Harry safe until now is now broken, but he cannot keep hiding. The Dark Lord is breathing fear into everything Harry loves, and to stop him Harry will have to find and destroy the remaining Horcruxes. The final battle must begin - Harry must stand and face his enemy.