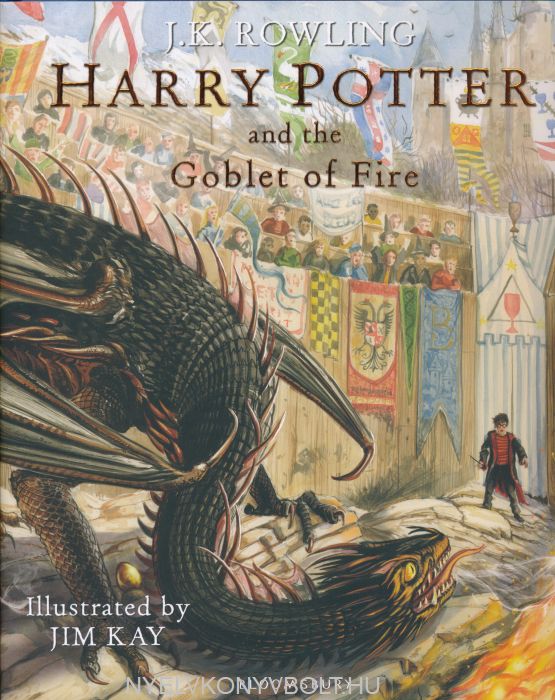 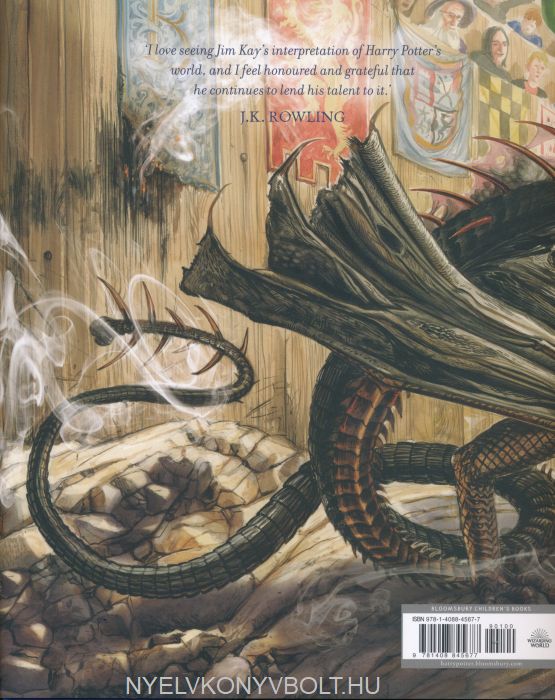 Dragons! Daring! Danger! The first fully illustrated edition of Harry Potter and the Goblet of Fire is an extraordinary creative achievement by two extraordinary talents. Jim Kay's inspired reimagining of J.K. Rowling's classic series has captured a devoted following worldwide, and the drama just gets bigger as the series progresses.Fizzing with magic and brimming with humour, this full-colour edition will captivate fans and new readers alike as Harry, now in his fourth year at Hogwarts School of Witchcraft and Wizardry, finds himself competing in the legendary Triwizard Tournament and facing death-defying tasks, dragons and Dark wizards . Making magic in paint, pencil and pixels, this is the Wizarding World as we have never seen it before.