Foreign language books Fiction Detective and spy stories John le Carré: The Spy Who Came in from the Cold

John le Carré: The Spy Who Came in from the Cold 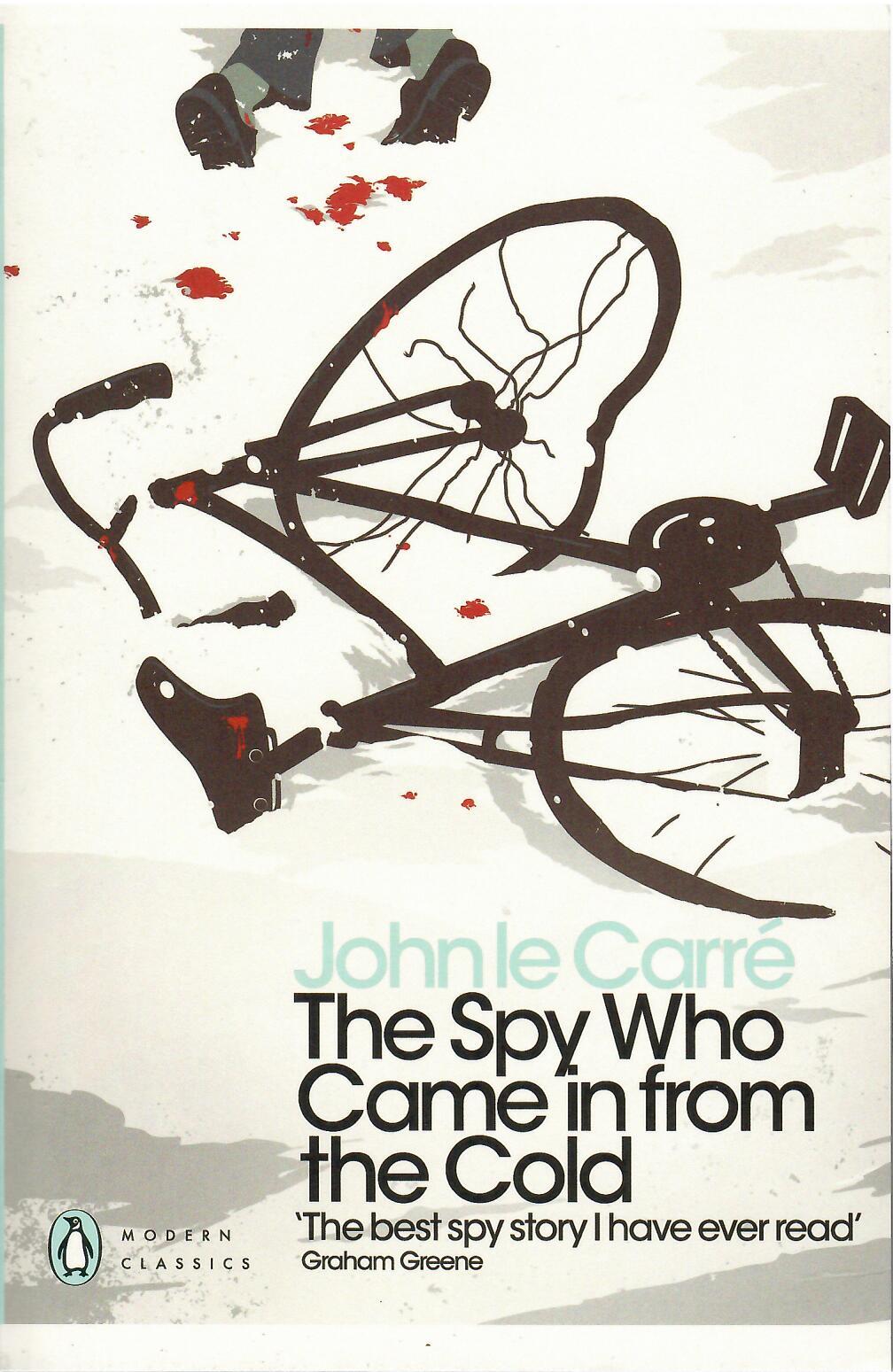 Tweet
A portrait of a man who has lived by lies and subterfuge for so long, he's forgotten how to tell the truth. Time Magazine

Alex Leamas is tired. It's the 1960s, he's been out in the cold for years, spying in Berlin for his British masters, and has seen too many good agents murdered for their troubles. Now Control wants to bring him in at last - but only after one final assignment.
He must travel deep into the heart of Communist Germany and betray his country, a job that he will do with his usual cynical professionalism. But when George Smiley tries to help a young woman Leamas has befriended, Leamas's mission may prove tobe the worst thing he could ever have done.
In le Carré's breakthrough work of 1963, the spy story is reborn as a gritty and terrible tale of men who are caught up in politics beyond their imagining.