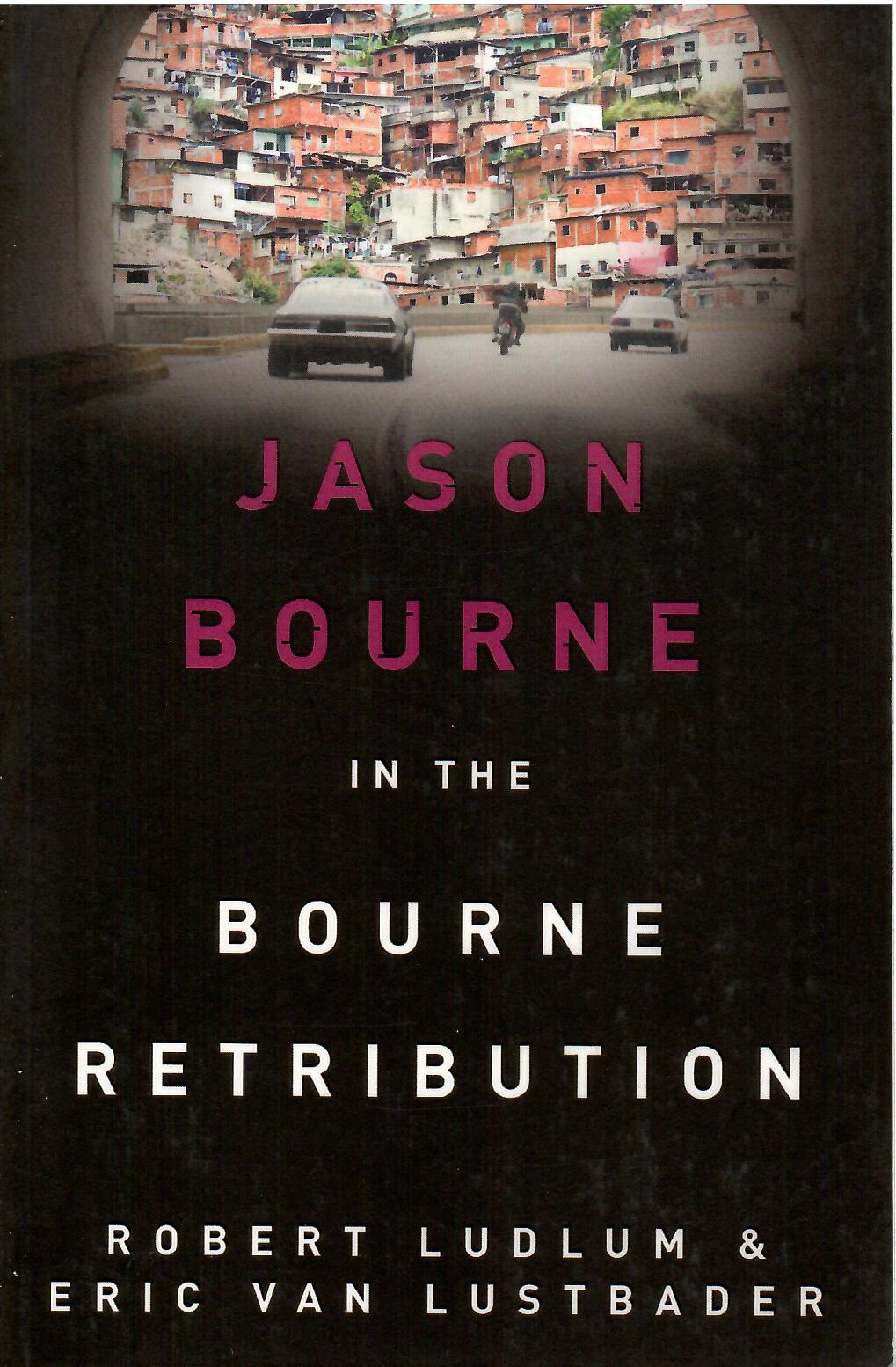 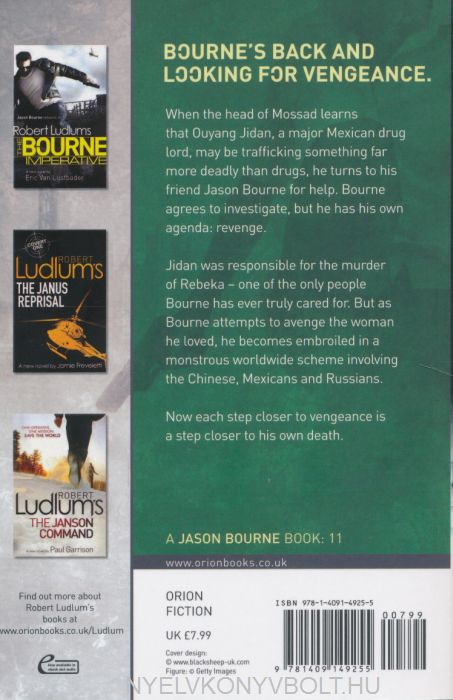 When the head of Mossad learns that a major Mexican drug lord may be trafficking something far more deadly than drugs, he turns to his friend Jason Bourne for help. Bourne agrees to investigate, but he has his own agenda: revenge.

The drug lord is responsible for the murder of Rebeka - one of the only people Bourne has ever truly cared for. But as Bourne attempts to avenge the woman he loved, he becomes embroiled in a monstrous world-wide scheme involving the Chinese, Mexicans, and Russians. Each step closer to vengeance is a step closer to his own death.