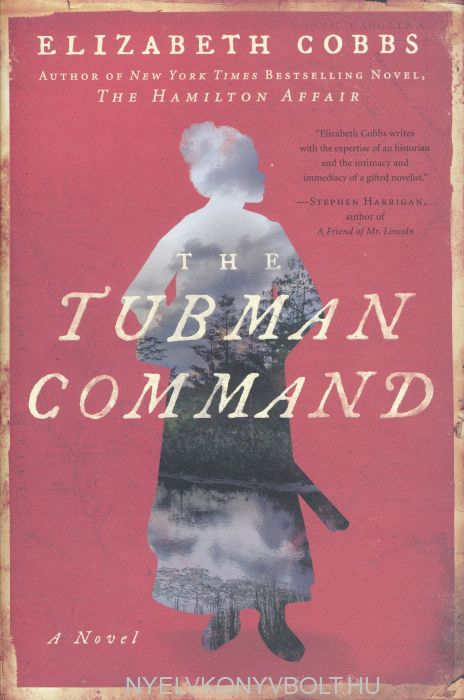 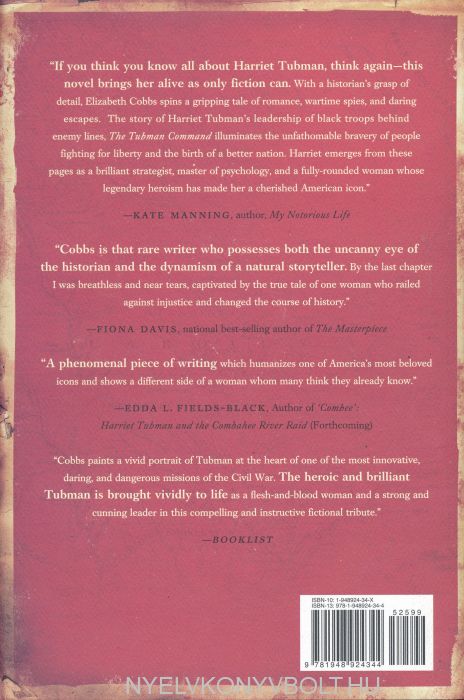 Tweet
It’s May 1863. Outgeneraled and outgunned, a demoralized Union Army has pulled back with massive losses at the Battle of Chancellorsville. Fort Sumter, hated symbol of the Rebellion, taunts the American navy with its artillery and underwater mines.

In Beaufort, South Carolina, one very special woman, code named Moses, is hatching a spectacular plan. Hunted by Confederates, revered by slaves, Harriet Tubman plots an expedition behind enemy lines to liberate hundreds of bondsmen and recruit them as soldiers. A bounty on her head, she has given up husband and home for the noblest cause: a nation of, by, and for the people.