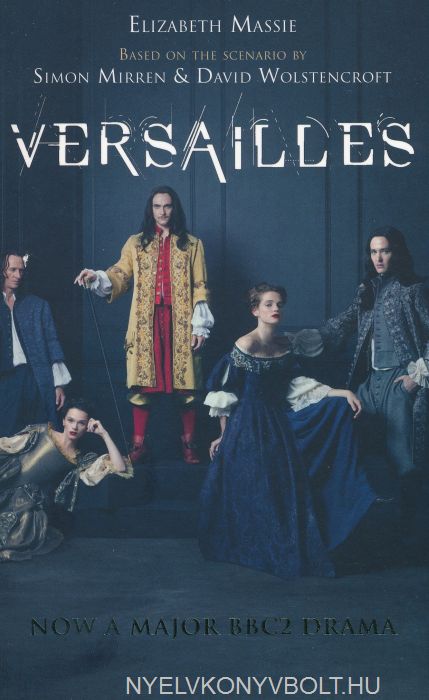 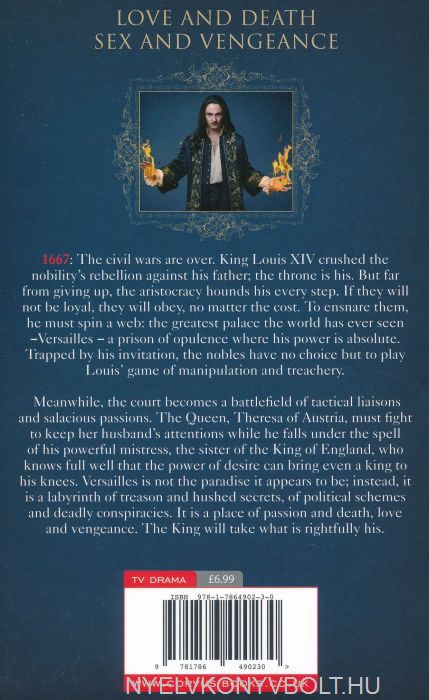 Tweet
1667. The civil wars are over. King Louis XIV crushed the nobility's rebellion against his father; the throne is his.

But far from giving up, the aristocracy hounds his every step, waiting for the right moment to seize power for themselves. If they will not be loyal, they will obey, no matter the cost. To ensnare them, he must spin a web: the greatest palace the worldhas ever seen, Versailles, a prison of opulence where his power is absolute. Trapped by his invitation, lured away from Paris, the nobles have no choice but to play Louis' game of manipulation and treachery. Meanwhile, the court becomes a battlefield oftactical liaisons and salacious passions. The Queen, Theresa of Austria, must fight to keep her husband's attentions while he falls under the spell of his powerful mistress, the sister of the King of England, who knows full well that the power of desirecan bring even a king to his knees. Versailles is not the paradise it appears to be; instead, it is a labyrinth of treason and hushed secrets, of political schemes and deadly conspiracies. It is a place of passion and death, love and vengeance...