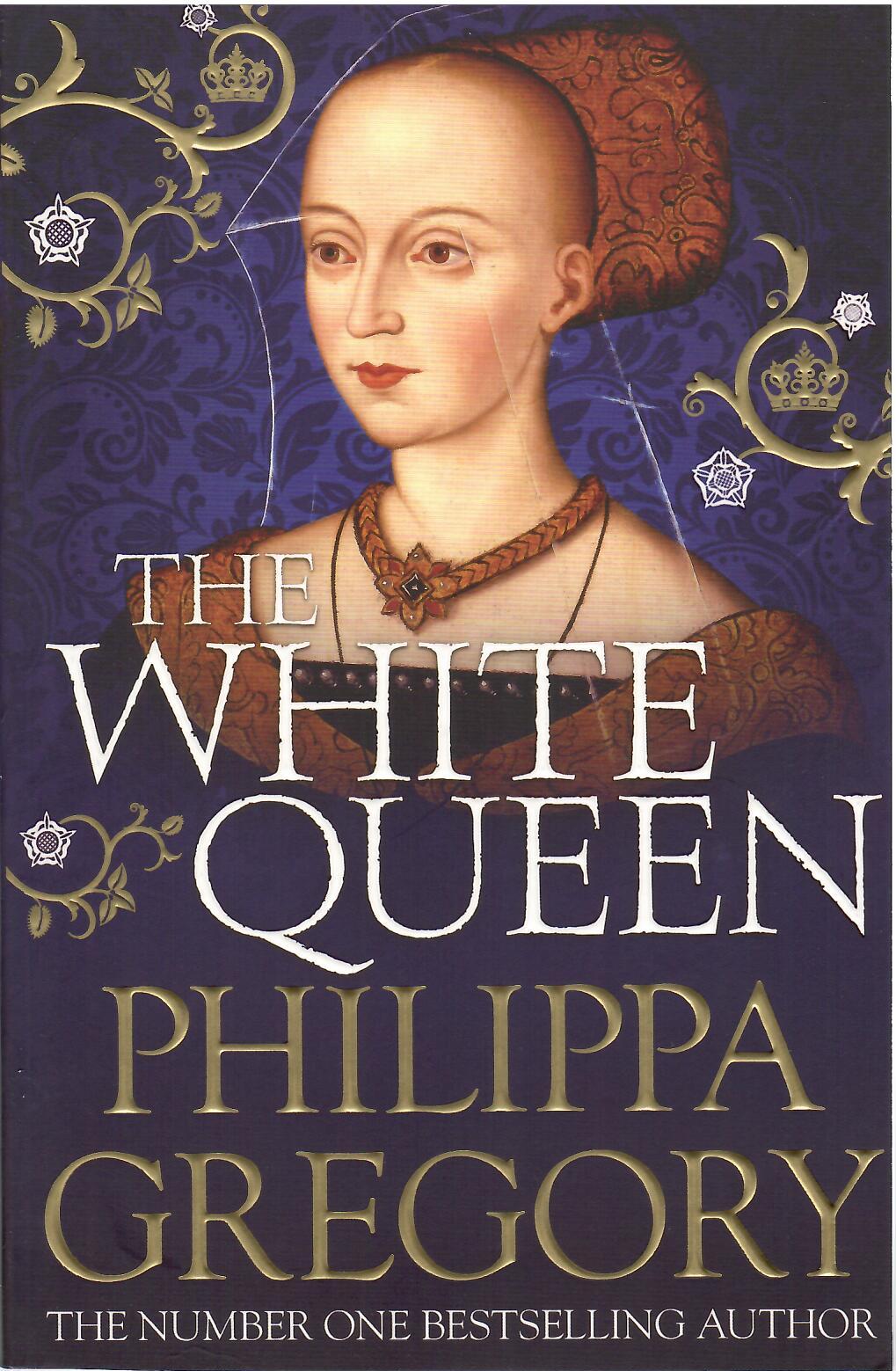 Tweet
1464. Cousin is at war with cousin, as the houses of York and Lancester tear themselves apart...

And Elizabeth Woodville, a young Lancastrian widow, armed only with her beauty and her steely determination, seduces and marries the charismatic warrior king, Edward IV of York. Crowned Queen of England, surrounded by conflict, betrayal and murder, Elizabeth rises to the demands of her position, fighting tenaciously for her family's survival. Most of all she must defend her two sons, who become the central figures in a mystery that has confounded historians for centuries: the missing Princes in the Tower. Set amid the tumult and intrigue of the Wars of the Roses, this is the first of a stunning new series, in which internationally bestselling author Philippa Gregory brings this extraordinary drama to vivid life through the women - beginning with Elizabeth Woodville, the White Queen.