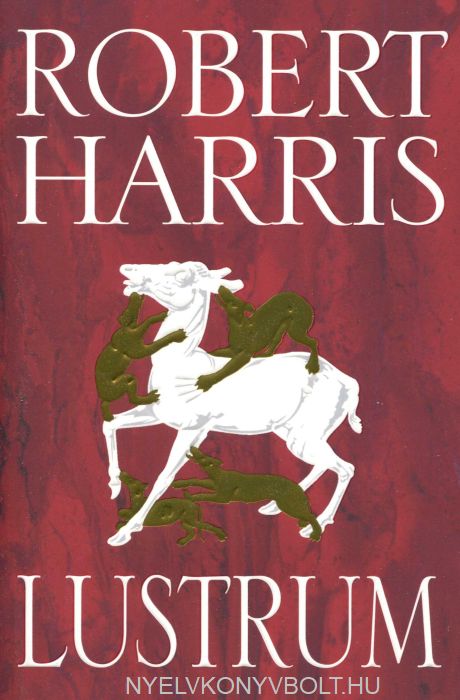 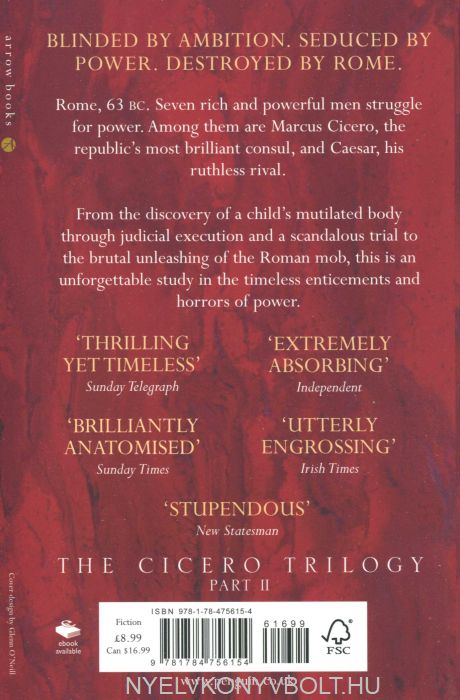 Tweet
In a city on the brink of acquiring a vast empire, seven men are struggling for power. Cicero is consul, Caesar his ruthless young rival, Pompey the republic's greatest general, Crassus its richest man, Cato a political fanatic, Catilina a psychopath, Cl

The stories of these real historical figures - their alliances and betrayals, their cruelties and seductions, their brilliance and their crimes - are all interleaved to form this epic novel. Its narrator is Tiro, a slave who serves as confidential secretary to the wily, humane, complex Cicero. He knows all his master's secrets - a dangerous position to be in.

From the discovery of a child's mutilated body, through judicial execution and a scandalous trial, to the brutal unleashing of the Roman mob, Lustrum is a study in the timeless enticements and horrors of power.

Philippa Gregory: The Lady of the Rivers