Special discount after any purchase of min. HUF 20.000. Free delivery in Hungary above orders of HUF 15.000.
Products
Újdonság: Megjelent mobil alkalmazásunk
Letöltöm
Foreign language books Fiction Humour Jonas Jonasson: The Hundred-Year-Old Man Who Climbed Out of the Window and Disappeared

Jonas Jonasson: The Hundred-Year-Old Man Who Climbed Out of the Window and Disappeared 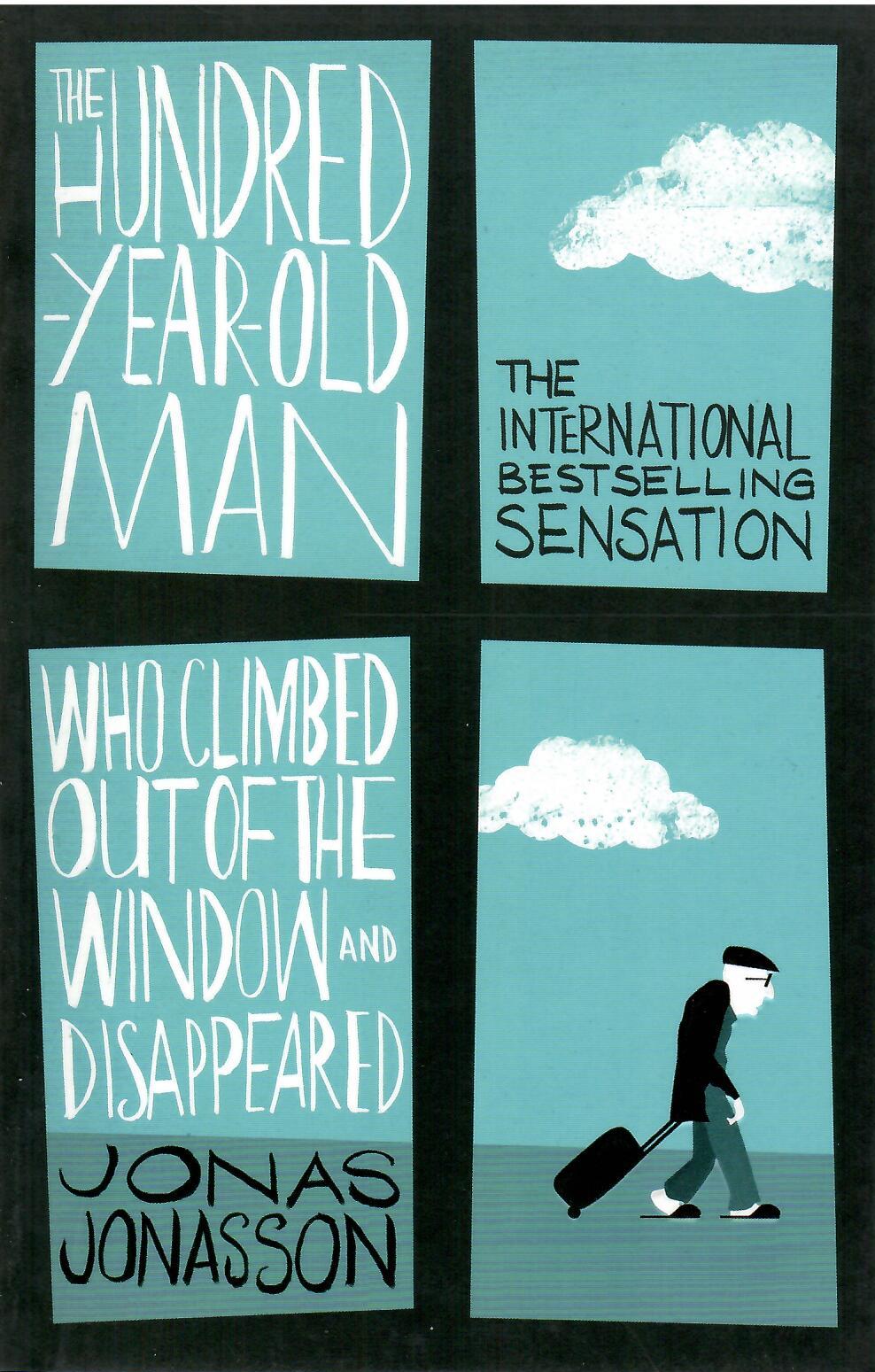 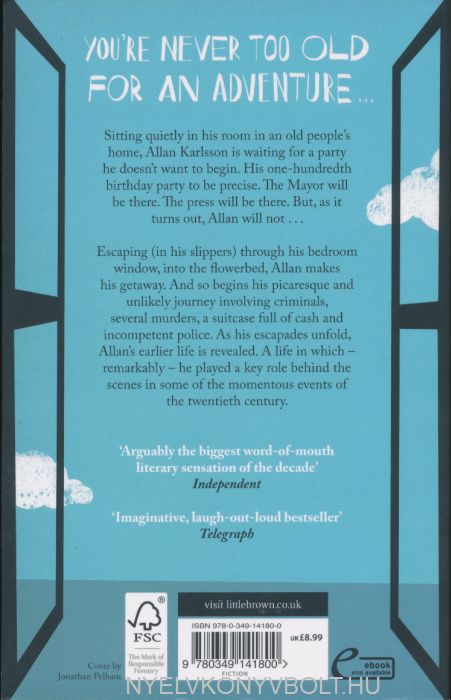 But, as it turns out, Allan is not...Slowly but surely Allan climbs out of his bedroom window, into the flowerbed (in his slippers) and makes his getaway. And so begins his picaresque and unlikely journey involving criminals, several murders, a suitcasefull of cash, and incompetent police. As his escapades unfold, we learn something of Allan's earlier life in which - remarkably - he helped to make the atom bomb, became friends with American presidents, Russian tyrants, and Chinese leaders, and was a participant behind the scenes in many key events of the twentieth century.

Jonas Jonasson: The Girl Who Saved the King...

Bill Bryson: At Home - A Short History of...

Bill Bryson: In a Sunburned Country

George Mikes: How to Be a Brit

Bill Bryson: Made in America - An Informal...

Bill Bryson: A Walk in the Woods - Rediscovering...