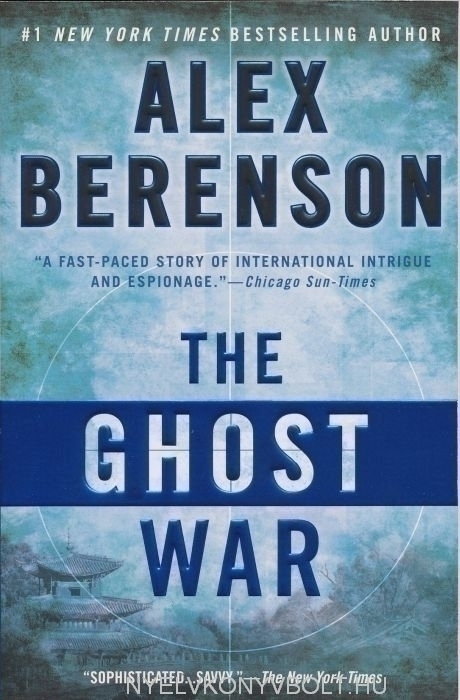 Deep cover CIA operative John Wells barely survived his homecoming when it was thought he'd become too close to the terrorists. Though his wounds have healed, his mind is far from clear. He needs to get back in the fight. And there is a fight waiting for him.
A power play in China is causing chaos around the globe. And even as Wells does what he does best, a mole within the CIA is preparing to light the final fuse that will propel an unsuspecting world toward open war and annihilation. And this time, there may be nothing John Wells can do to stop it...