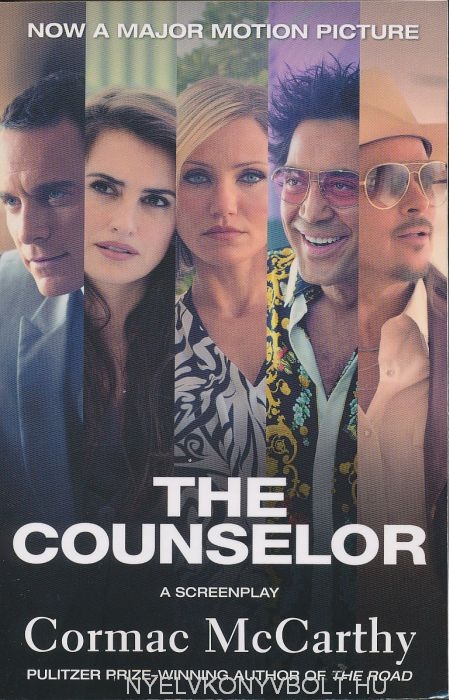 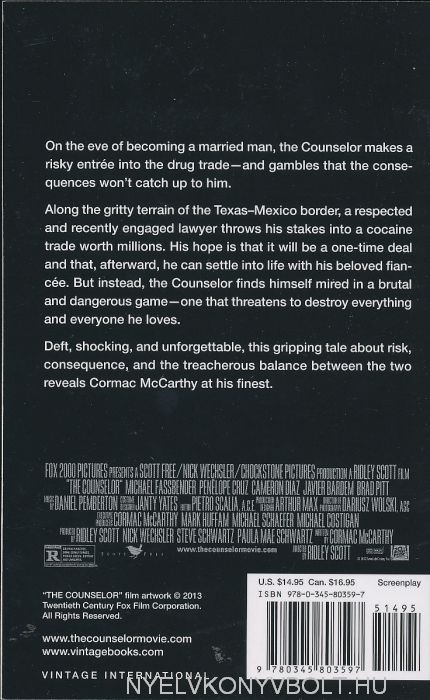 Tweet
On the eve of becoming a married man, the Counselor makes a risky entrée into the drug trade—and gambles that the consequences won’t catch up to him.

Along the gritty terrain of the Texas–Mexico border, a respected and recently engaged lawyer throws his stakes into a cocaine trade worth millions. His hope is that it will be a one-time deal and that, afterward, he can settle into life with his belovedfiancée. But instead, the Counselor finds himself mired in a brutal and dangerous game—one that threatens to destroy everything and everyone he loves.