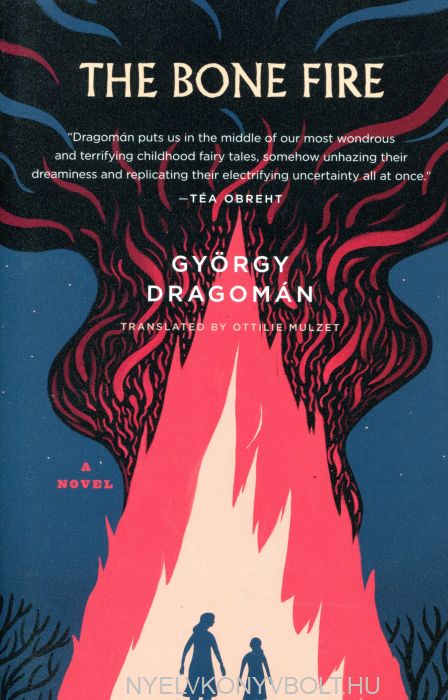 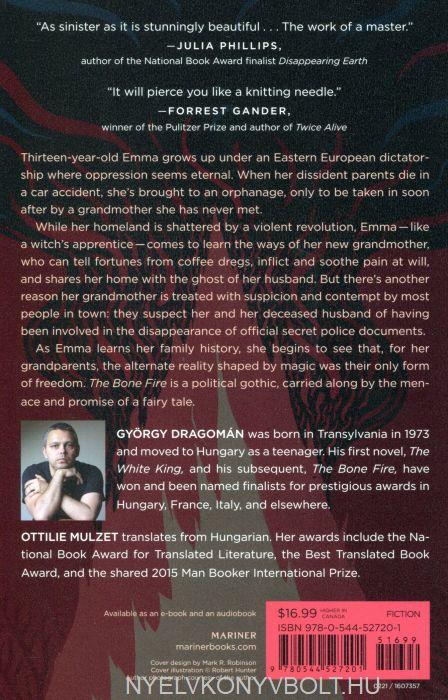 Tweet
From an award-winning and internationally acclaimed European writer: A chilling and suspenseful novel set in the wake of a violent revolution about a young girl rescued from an orphanage by an otherworldly grandmother she’s never met

Thirteen-year-old Emma grows up under an Eastern European dictatorship where oppression seems eternal. When her dissident parents die in a car accident, she’s taken to an orphanage, only to be adopted soon after by a grandmother she has never met.

While her homeland is shattered by a violent revolution, Emma—like a witch's apprentice—comes to learn the ways of her new grandmother, who can tell fortunes from coffee dregs, cause and heal pain at will, and shares her home with the ghost of her husband.But this is not the main reason her grandmother is treated with suspicion and contempt by most people in town. They suspect her or her husband of having been involved in the disappearance of top secret government files.

As Emma learns her family history, she begins to see that, for her grandparents, the alternate reality shaped by magic was their only form of freedom. The Bone Fire is a political Gothic, carried along by the menace and promise of a fairy tale.

Jászberényi Sándor: The Devil is a Black Do...