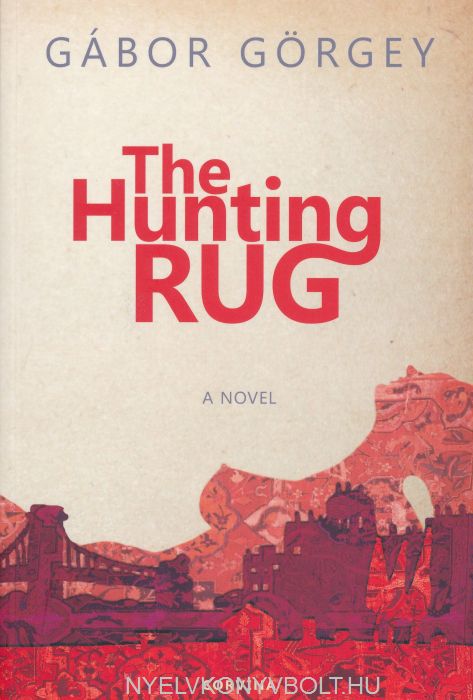 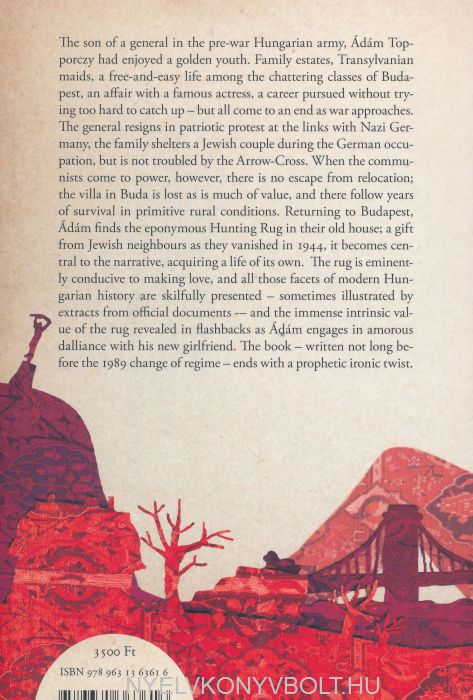 Tweet
The son of a general in the pre-war Hungarian army, Ádám Toporczy had enjoyed a golden youth.

Famil estates, Transylvanian maids, a free-and-easy life among the chattering classes of Budapest, an affair with a famous actress, a career pursued without trying too hard to catch up - but all come to an end war approaches.
The general resigns in patriotic protest at the links with Nazi Germany, the family shleters a Jewish couple during the German occupation, but is not troubled by the Arrow-Cross. When the communists come to power, however, there is no escape from relocation; the villa in Buda is lost as is much of vaulem, and there follow years of survival in primitive rural conditions. Returning to Budapest, Ádám finds the eponymous Hunting Rug in their old house; a gift from Jewish neighbours as they vanished 1944, it becoms central to the narrative, acquiring a life of its own. t