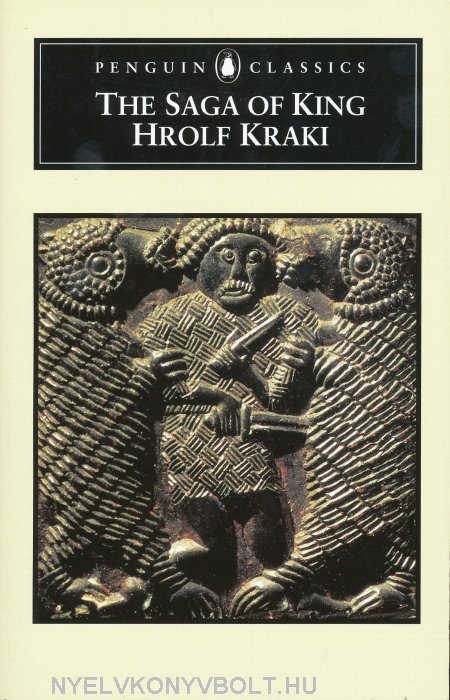 Tweet
Composed in medieval Iceland, Hrolf’s Saga recalls ancient Scandinavia of the Migration Period, when the warrior chieftain King Hrolf ruled in Denmark. In the old Norse world, King Hrolf served as a symbol of courage.

In the old Norse world, King Hrolf served as a symbol of courage. Sharing rich oral traditions with the Anglo-Saxon epic Beowulf, Hrolf’s Saga recounts the tragedy of strife within Denmark’s royal hall. It tells of powerful women and the exploits of Hrolf’s famous champions - including Bodvar Bjarki, the ‘bear-warrior’, who strikingly resembles Beowulf. Combining heroic legend, myth and magic, Hrolf’s Saga is full of wizards, sorceresses, and ‘berserker’ fighters, originally members of a cult of Odin.

The Vinland Sagas - The Nors Discovery of...