Carl Zimmer: Soul Made Flesh: How The Secrets of the Brain were uncovered in Seventeenth Century England 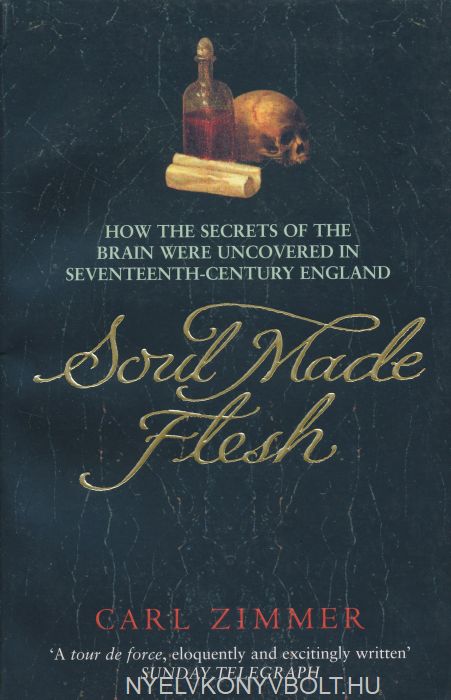 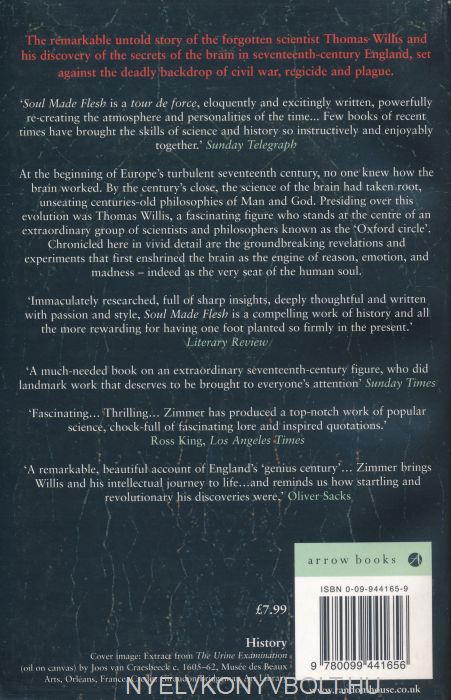 At the beginning of the Europe's turbulent seventeenth century, no one knew how the brain worked. By the century's close, the science of the brain had taken root, helping to overturn many common misconceptions about the human body as well as to unseat centuries-old philosophies of man and God. Presiding over this evolution was the founder of modern neurology, Thomas Willis, a fascinating, sympathetic, even heroic figure who stands at the centre of an extraordinary group of scientists and philosophers known as the 'Oxford circle'. Chronicled here in vivid detail are their groundbreaking revelations and often gory experiments that first enshrined the brain as the chemical engine of reason, emotion, and madness - indeed as the very seat of the human soul.

Hair of the Dog and other Hangover Cures