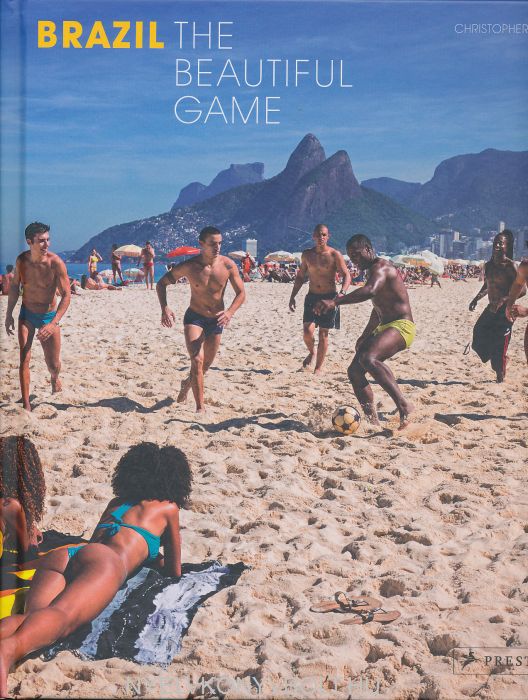 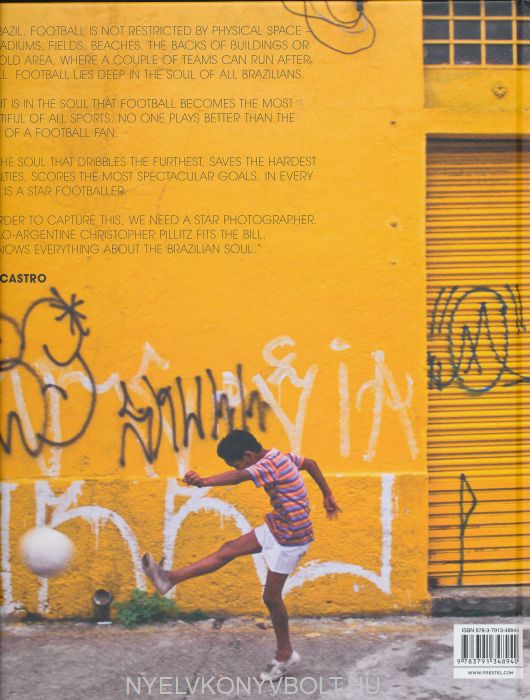 Having photographed football in Brazil for two decades, no one understands the country's obsession with the sport better than Christopher Pillitz. From Brazil's sun kissed beaches to its spotlessly clean favelas, Pillitz reveals the sport as Brazil's religion. His bold and brightly coloured photographs show players of every age and walk of life. They take readers from enormous stadiums and prison yards to the tops of tall buildings and, amazingly, a match on a deep sea oil platform; across countless streets, alleys, and highways; even inside a local seminary where long-robed monks display incredible agility playing in their cassocks. While he captures stylish kicks, athletic headers, swaying dribbles and passes, and the samba and capoeira behind the incredible moves, Pillitz also shows us the wild excitement of the colorful, eccentric fans, and, of course, he reveals the gentle side of the beautiful game - the many women footballers and fans who enjoy the sport as much as their male counterparts.