The Hobbit: The Battle of the Five Armies Visual Companion 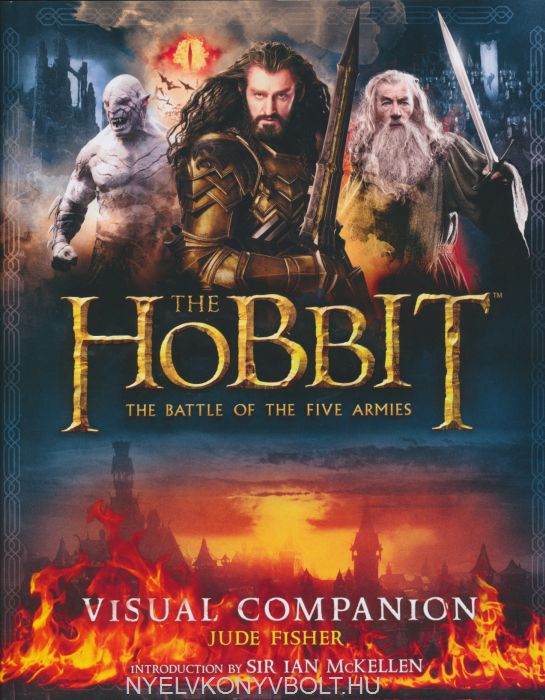 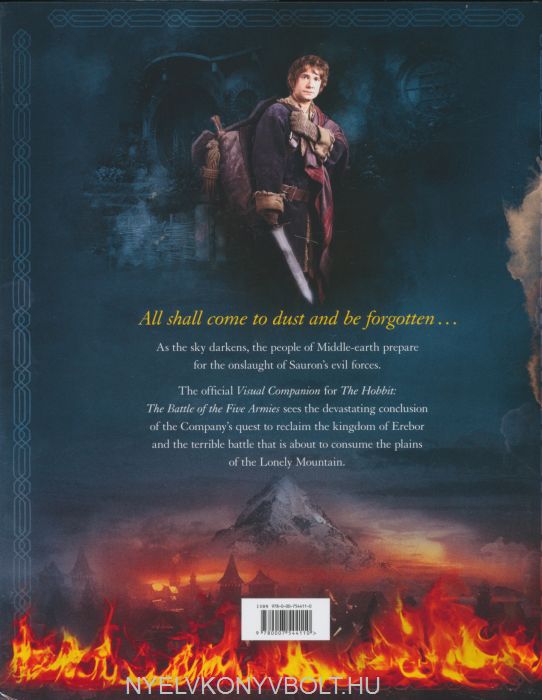 Tweet
The official Visual Companion for The Hobbit: The Battle of the Five Armies sees the devastating conclusion of the Company’s quest to reclaim the kingdom of Erebor and the terrible battle that is about to consume the plains of the Lonely Mountain.

Introduced by Sir Ian McKellen, the final Visual Companion in the series sees the desolation of Smaug the Magnificent, and the ruination of The Battle of the Five Armies.

The destruction of Lake-town leaves its inhabitants wandering through the ruinsof Dale, looking to Bard to lead them in rebuilding their lives. Destitute, all eyes turn towards the Lonely Mountain and the promised payment of a debt.

Under the command of Sauron, Azog the Defiler prepares to unleash a terrible army, the likes of which the Third Age has never seen. All hope rests upon uniting the free peoples of Middle-earth in the fight against evil, and Bilbo Baggins holds a powerful key to striking up a bargain…

Follow the last journey of Thorin Oakenshield’s Company as thefight for the vast wealth of the Lonely Mountain continues on to a devastating conclusion.