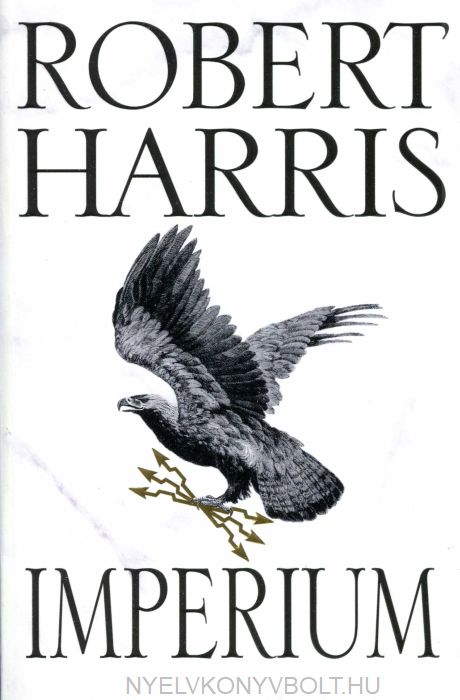 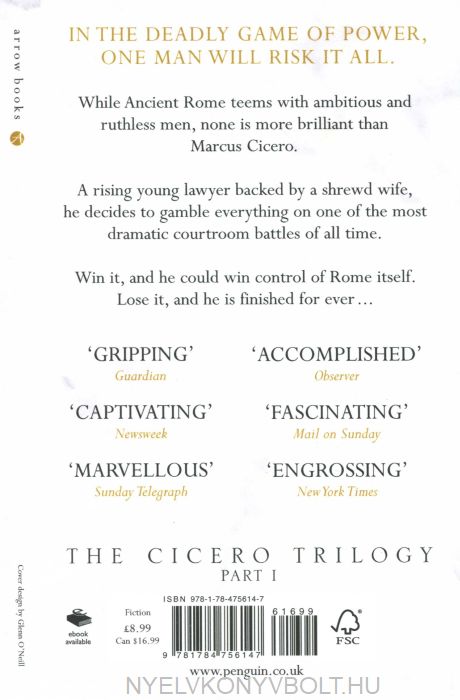 Tweet
When Tiro, the confidential secretary of a Roman senator, opens the door to a terrified stranger on a cold November morning, he sets in motion a chain of events which will eventually propel his master into one of the most famous courtroom dramas in histo

The stranger is a Sicilian, a victim of the island's corrupt Roman governor, Verres. The senator is Cicero, a brilliant young lawyer and spellbinding orator, determined to attain imperium - supreme power in the state.

This is the starting-point of Robert Harris's most accomplished novel to date. Compellingly written in Tiro's voice, it takes us inside the violent, treacherous world of Roman politics, to describe how one man - clever, compassionate, devious, vulnerable - fought to reach the top.

Philippa Gregory: The Lady of the Rivers

Diana Gabaldon: A Breath of Snow and Ashes