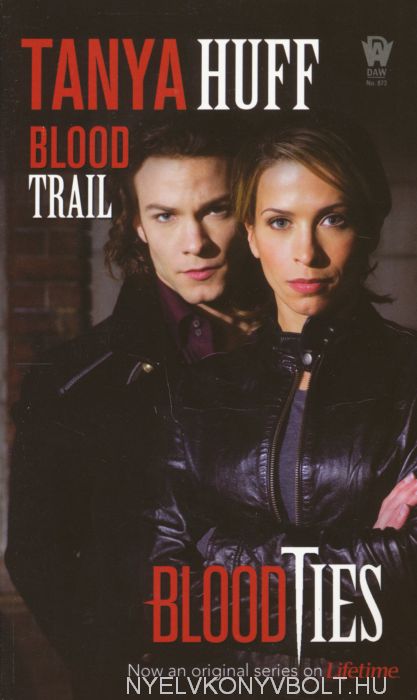 Tweet
Over the centuries of his existence as a vampire Henry Fitzroy had acquired some very unusual friends, including a family of werewolves who had peacefully coexisted for generations with ordinary humans.

But now someone had learned their secret and was determined to destroy them all. So Henry called his partner in supernatural crime solving, pirvate investigator Vicki Nelson, for help...