Foreign language books Fiction Horror H. P. Lovecraft: At the Mountains of Madness and Other Tales of Terror

H. P. Lovecraft: At the Mountains of Madness and Other Tales of Terror 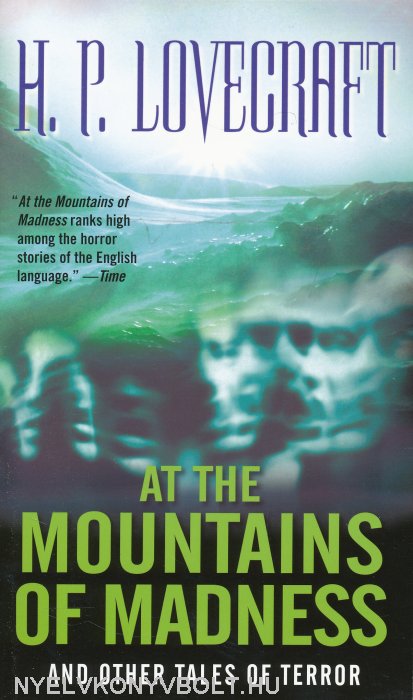 Tweet
A complete short novel, AT THE MOUNTAINS OF MADNESS is a tale of terror unilke any other. The Barren, windswept interior of the Antarctic plateau was lifeless--or so the expedition from Miskatonic University thought.

Then they found the strange fossils of unheard-of creatures...and the carved stones tens of millions of years old...and, finally, the mind-blasting terror of the City of the Old Ones. Three additional strange tales, written as only H.P. Lovecraft can write, are also included in this macabre