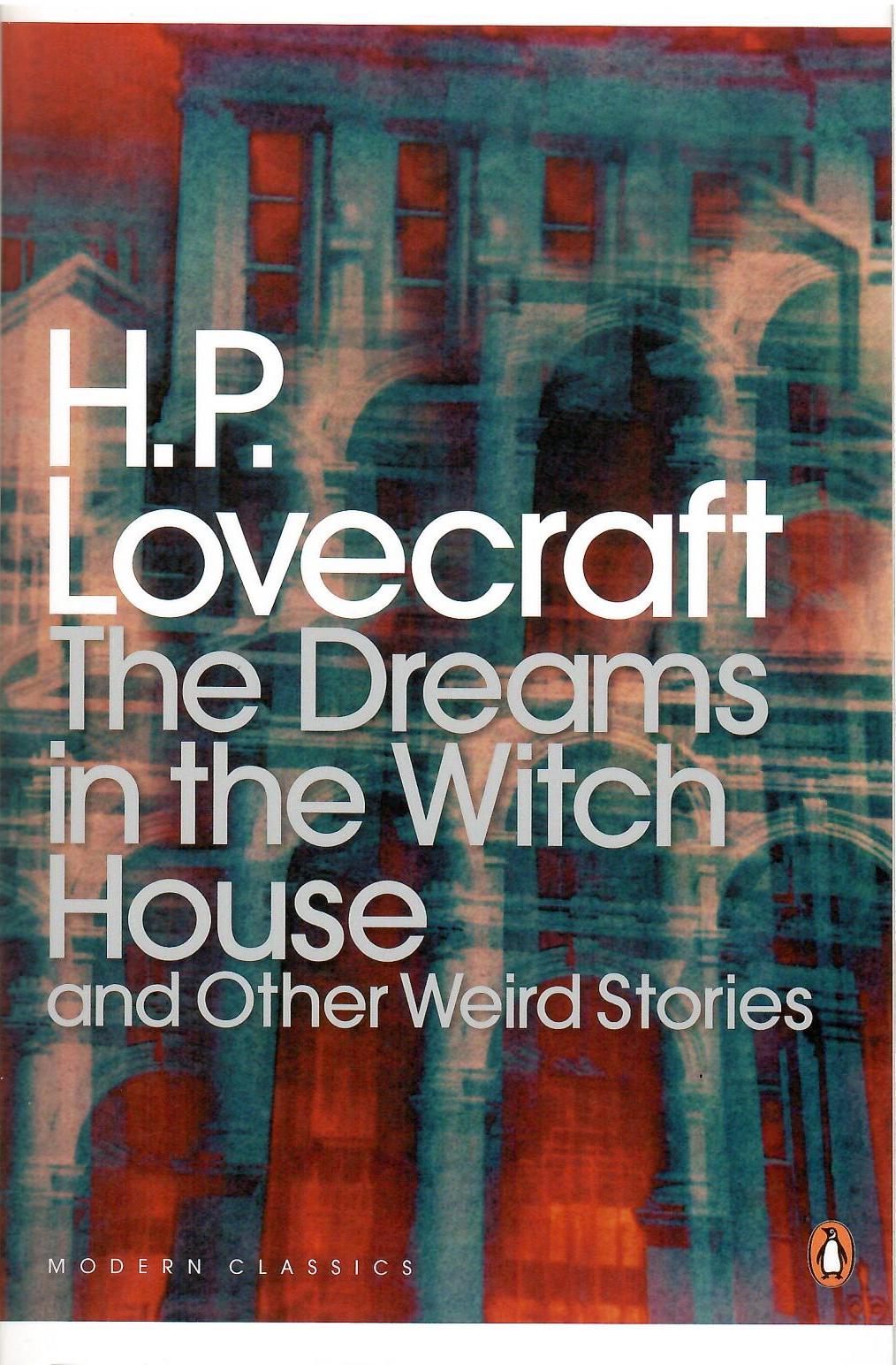 Tweet
One of the masters of 'weird fiction', H. P. Lovecraft expanded the vast boundaries of the horror genre.

One of the masters of 'weird fiction', H. P. Lovecraft expanded the vast boundaries of the horror genre with his vividly imagined stories of exotic and fantastical otherworlds, nightmarish dreamscapes or the supernatural terrors lurking beneath the surface of small-town America.
The shadow of New England's witch-hunting past hangs over many of the tales, as in 'The Shunned House' and 'The Dreams in the Witch House', in which malevolent spectres return to haunt the region. Others, such as 'From Beyond'and 'The Shadow Out of Time', depict the catastrophic results when cosmic channels of time and space are opened, while stories such as 'Polaris' and 'The Doom that Came to Sarnath' portray the downfall of mythical civilizations.

H. P. Lovecraft: The Thing on the Doorstep